What Experts Feel About Taiwan’s Dominance in Global Semiconductor Manufacturing 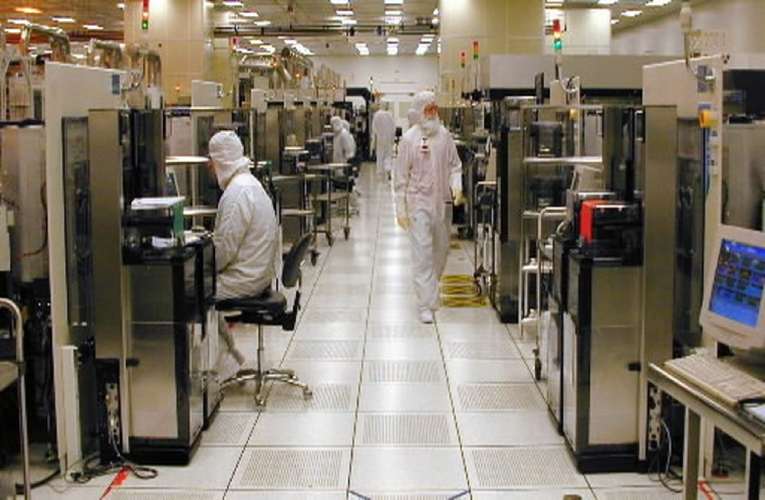 As the semiconductor crisis began during the COVID-19 pandemic, many of the Taiwanese firms have shown interest in making more fabs in the US, China, and in Taiwan

Back in the 1980s, Taiwan’s rat-race commenced in the global market for semiconductor manufacturing where TSMC is the leading organization that creates most of the headers. But, there are various other companies as well, which are not as huge as TSMC such as PSMC, UMC, and Vanguard. Interestingly, all these companies together contribute 64 percent of the international foundry market. The point to be noted is that during the early 80’s and 90s, giant firms like Texas Instruments and Intel had only domestic production options and would make their own chip in the US. Nonetheless, as the chip market turned extremely intricate, manufacturing of these items turned into high-priced ventures.

The analysts from market research firm TrendForce stated how and why Taiwan is an imperative region for the international semiconductor industry and the economy as a whole. As the semiconductor crisis began during the COVID-19 pandemic, many of the Taiwanese firms have shown interest in making more fabs in the US, China, and in Taiwan, while also escalating their capacity. But, to carry out the same, more proficient workforce is required.

TSMC was founded in 1987 by Morris Chang whose main intention was to manufacture chips rather than just design. And with this massive innovation in the supply chain, the semiconductor making companies were no longer restricted to their self fabrication capacity and started depending on Taiwanese firms to craft any chip they designed, regardless of its size and intricacy. This business model became fruitful and it witnessed the beginning of the “fabless model” in the US. The Taiwanese companies have dominance in the top-notch production process at 16nm or below. In the first half of this year, a market share of 61 percent was speculated by the experts. For firms like TSMC, cutting-edge nodes are the biggest differentiating aspect as firms like Qualcomm, Apple, Nvidia, and AMD seek to spearhead the market utilizing sophisticated nodes.

The semiconductor companies in the region are growing domestically, but at the same time, there are almost six new-fangled factory units under construction, while four units are under construction in China and three in the US. This ongoing dominance by a particular country is giving a nightmare to other companies and the governments. To beat the competition, company CEOs and politicians in the US recently unleashed the CHIPS Act to boost the country’s chip industry and protect from further geopolitical thunderbolts. Other countries like India are also following the same strategy as the US by unleashing new policies and incentive packages. Along with incentives, a skilled workforce and a crystal clear strategy is also required, but that takes years.