What Does Faradion’s Acquisition by Reliance Mean for the Indian EV Market? 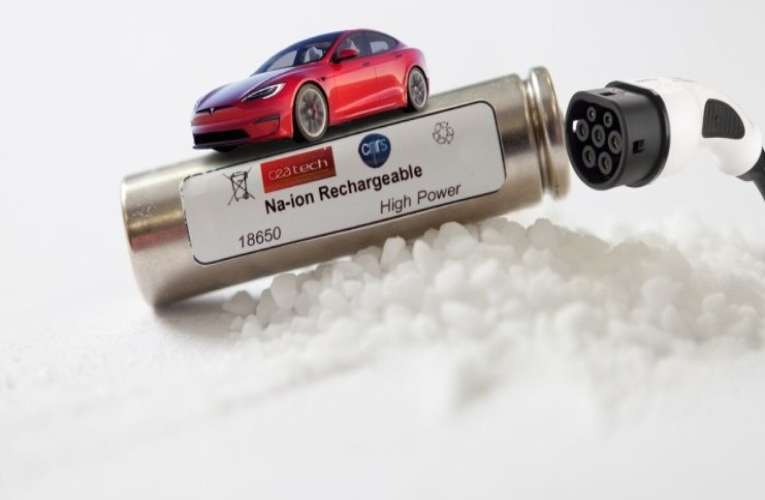 Sodium based batteries utilizes manganese and iron, which are much cost-effective and accessible compared to Lithium-ion ones

A couple of days back, Indian business tycoon Reliance acquired a UK based start-up Faradion with an investment of $135 million. An additional sum of $35 million will be invested by the Indian business giant to boost the commercialization of the products, especially the batteries for electric cars. Now, many are wondering why Reliance has invested so much in the sodium-ion battery making start-up.

Currently, there is a huge effort being undertaken to transform the international energy sector from fossil based to green or renewable energy by the second half of this year, and the enhancement of sustainable technologies mostly for EVs is gaining a huge traction all over the world. Escalating the cost-effectiveness  and efficacy of currently available technologies is always an urgent need of the hour in any new research. When it comes to energy storage and EVs, sodium-ion batteries prove to be an imperative alternative to the lithium-ion batteries because the latter is very costly.

Around 20-40 percent cost EVs are contributed by Li-ion batteries, adding a blend of cost rigidity that most of the vehicle manufacturers detest. The high price of lithium is actually behind this problem and on the other hand China’s control over the global supply chain makes many companies worry. Various steps are being taken to decrease the price by introducing Lithium iron phosphate (LFP). Now, there are new hurdles that have surfaced. Commercially, getting Lithium is very difficult because they are basically found in areas where mining is actually impossible and in the end turning out to be very costly. The point to be noted is that batteries cannot work with Lithium alone because the expensive component crafted inside is cathode furnished with cobalt.

Experts state that after acquiring Faradion, Reliance would utilize its cutting-edge technology at its upcoming energy storage giga factory at Jamnagar, Gujarat. To unleash it commercially, Reliance intends to invest an additional GBP 25 million as growth capital. According to the India business magnate, Faradion’s Sodium-ion technology is better because there is no utilization and dependence on graphite, cobalt, lithium, and copper. It also utilizes existing lithium-ion manufacturing infrastructure and is already proven with multiple commercial manufacturing partners.