What Are China's Unique Strategies in Growing its Chip Industry Faster Despite US Sanctions? 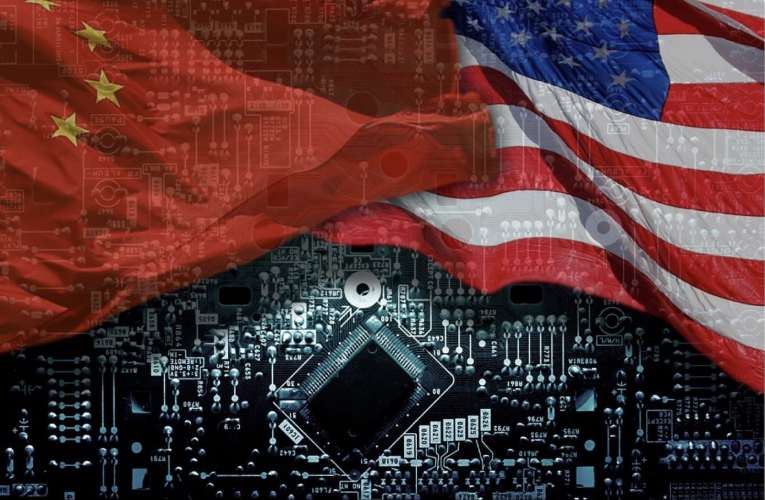 China’s "Little Giants blueprint" wants to invest and support the national IT tycoons, and at the same time, cheering for “buy China" strategies to keep away from the US sanctions

A year back, on security grounds the Donald Trump led administration in the US has sanctioned or rather barred the business of China’s leading organization Huawei and Hikvision in the country. But, interestingly, China's semiconductor industry is growing at a faster pace than any other country in the world in spite of the sanctions. As per a report of Bloomberg, in the last four quarters, 19 of the world’s 20 fastest-growing chipset firms have appeared from China.

The Bloomberg report further added that in terms of growth of revenue, the Chinese based provider of chipmaking equipment, SoCs, and design software are defeating the international semiconductor giants like ASML Holdings NV and TSMC. Also, this sudden growth of the Chinese semiconductor industry shows how boiling tensions between the two countries are impacting the $550 billion worth international semiconductor ecosystem. According to the experts, this is a matter of serious concern because semiconductors are playing a pivotal role in various sectors from defense to the enhancement of upcoming promising technologies such as artificial intelligence (AI) and self-driving cars.

China of late has plotted several cunning tricks to strengthen its semiconductor industry. For instance, an ex-employee of ASML was alleged to be stealing the company’s core technology for a Chinese firm supported by Beijing. Later, it was found out after an investigation that the aim was to steal the technology and then send the IP to China. Via its various ambitious programs, China is projected to spend billions of dollars into the sectors. The program known as "Little Giants" blueprint" wants to invest and support the national IT tycoons, and at the same time, cheering for “buy China" strategies to keep away from the US sanctions.

Nonetheless, since the pandemic of 2020, the US has successfully limited sales of its technology to various firms such as Hangzhou Hikvision Digital and Semiconductor Manufacturing International, which at the same time hindered their build-up. Surprisingly, this move escalated the Chinese chip supply and manufacturing. The semiconductor industry association SEMI recently stated in its report that orders for chip production equipment from global vendors escalated by at least 58 percent as the capacity has been augmented by the domestic firms. Then, the China Semiconductor Industry Association on the other hand mentioned that the overall volume of sales from Chinese chip makers and designers augmented by 18 percent in 2021 to more than 1 trillion yuan.

The exclusive report of Bloomberg noted that Beijing’s objectives are driven by a desire to wean itself off a geopolitical foe and more than US$430 billion in imported chipsets by 2021. The chipset shortage, which is impacting the global consumer electronics and automobile industry also assisted the Chinese chip-makers in gaining easy access to the international market of PC processors and vehicles. Another interesting aspect is that when the pandemic crippled the logistics and industries throughout China Hua Hong Semiconductor and SMIC have operated their plants in Shanghai at full capacity. During the lockdown, cargo aircraft from Japan fetched important gear and materials to the semiconductor makers with the cooperation of local officials.