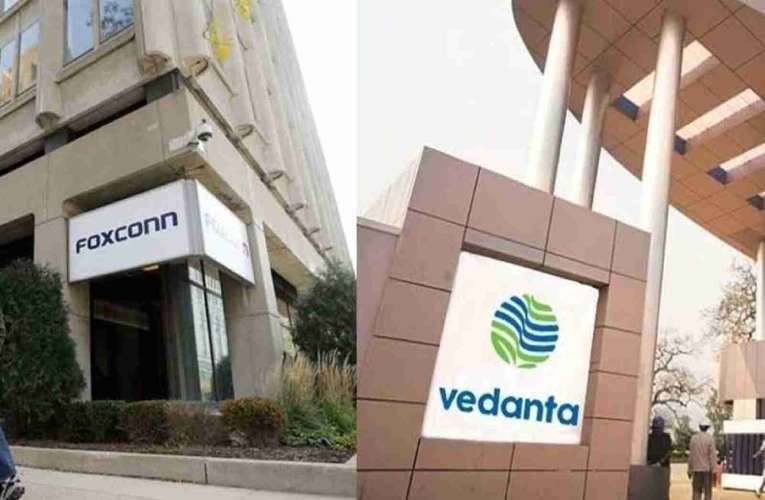 In an effort to uplift the growth of electronics goods manufacturing in India, Vedanta Group spearheaded by Indian business tycoon Anil Agarwal has formed a partnership with Taiwan based contract manufacturer Foxconn to produce semiconductors in the country on a large-scale. To carry out the same, both the companies have signed a memorandum of understanding (MoU) in which Vedanta will grab the majority of shares and its Chairman will lead the JV.

Under the alliance, Foxconn has promised to invest an amount of $118.7 million (Rs 899 crore) and it will hold a 40 percent stake in the partnership. According to Vedanta’s spokesperson, the company is now trying to get associated with several states to finalize the set-up of the upcoming semiconductor production plant. Foxconn is now said to be the globe’s largest electronics contract maker, which is a major producer for the Cupertino tech giant Apple. Of late, the contract manufacturer has also expanded its segment into semiconductors and electric vehicles.

According to an exclusive report of the Wire, back in 2020, India invested $15 billion on the imports of electronics out of which 37 percent appeared from China. Hence, this JV with Taiwanese company could throw tough tensions between China and India because the former is also the major importer of semiconductors in India. Towards the end of 2025, the demand for chipset will escalate to around $100 billion. From September 2021, both Taiwan and India were involved in various discussions to commence production of chips to South Asia and in fact, various plans were chalked out to begin a semiconductor plant in India. During that time, Taipei was looking for reduced tariffs on several products that are utilized to make chipset under a bilateral investment agreement.

According to some geopolitical experts, under this JV, Taiwan is looking to strengthen its diplomatic presence among a few countries, while India at the same time trying hard to fetch investments in technology. Taiwan is looking to take this action because China is trying to unify the island country with its mainland. Recently, the government of India announced to unleash a whooping incentive package of Rs 76,000 crore production-linked incentive (PLI) scheme to begin semiconductor manufacturing in the country.