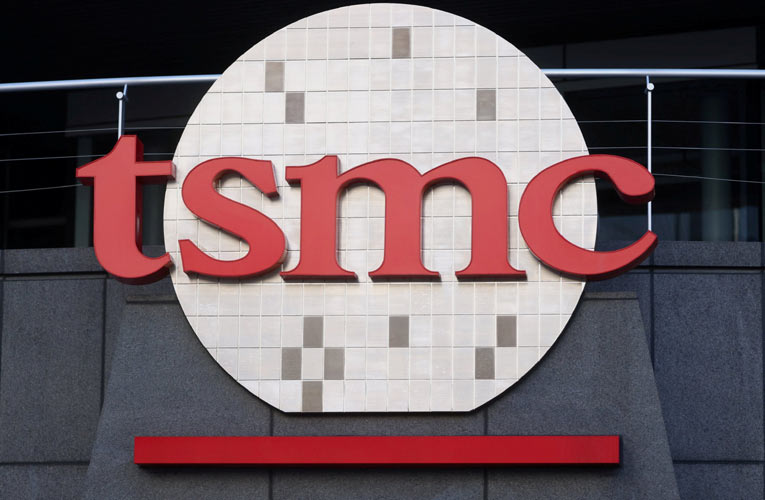 Car makers in the US are requesting the government to permit chipset fabs to produce a few volumes of chips for their exclusive use.

At first, TSMC will give preference to Apple’s chip and integrated circuits, which will be then followed by orders from server and PC makers.

The Taiwanese global semiconductor manufacturing firm TSMC is all set to provide chipsets required by Apple. For, the past one year, various global electronics firms like Apple was struggling to meet the consumer's demand due to a massive shortage of processors, but now the worry seems to be over for the Cupertino tech firm as TSMC will prioritize the company’s chipset demand.

There were widespread speculations by several websites and media that the launch of Apple’s iPhone 13 will be delayed due to the semiconductor slump. TSMC’s statement suggests that Apple will be able to launch the much-anticipated iPhone 13 series on time. Apart from this, the chipset manufacturing firm also mentioned that they will be giving priority to chip orders from automobile companies too.

In fact, several car makers in the US are constantly requesting the newly formed Biden government to permit chipset fabrication firms to produce a few volumes of chips for their exclusive use. However, there is no official formal bill passed for this purpose. TSMC’s report also highlighted that they at first they will give preference to Apple’s chip and integrated circuits, which will be then followed by orders from server and PC makers.

There is a hullabaloo over TSMC’s priority, but the point to be noted is that it is Apple’s special manufacturer of A-series processors and also for M-series chips. It is also reported that the manufacturer is also making the new-fangled A15-chip on a 5-nanometer fabrication process for iPhone 13 series.

While announcing the last quarterly revenue report, CEO Tim Cook stated that the company was scuffling to get an ample volume of chips of ‘legacy nodes’. In the coming third quarter, Apple’s key focus will be securing chip supply. As per some anonymous source of TSMC, they will be offering further assistance in the third quarter and also to several other electronics and car makers.