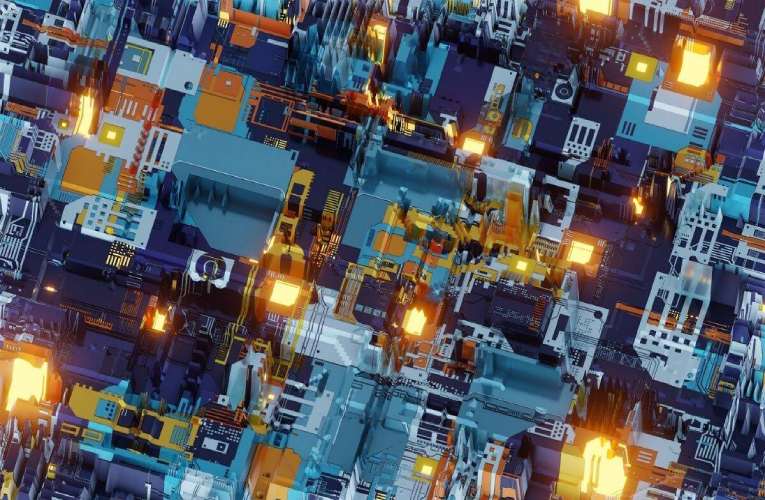 Other than blitzing a software or program directly, SCAs benefit from the security exploitation where information can be grabbed from the indirect effects of the functioning of the system

After several attempts, the much-awaited low energy security chipset has been crafted and designed by two researchers of Indian origin, Utsav Banerjee and Saurav Maji. The chip has been designed exclusively for preventing malware onslaught on IoT (Internet of Things) and side-channel attacks (SCAs) based products. Other than blitzing a software or program directly, SCAs benefit from the security exploitation where information can be grabbed from the indirect effects of the functioning of the system.

According to the researchers, the attacks basically extracts valuable information such as proprietary machine learning models, cryptographic keys, and parameters by measuring a couple of things such as electromagnetic drip of a system, consumption of power, and information timing. For instance, let’s think that you want to see whether your next-door has been giving water to their garden or not. Now, with the utilization of conventional attack procedures, you would try hard to keep track to find out when they are watering their plants.

As of now, it is extremely intricate to implement SCAs on next-generation systems, but the escalating modernization of measuring devices coupled with increasing sensitivities, cutting-edge computer power of devices, and machine learning algorithms are turning out SCAs a reality soon. Now, before unveiling this chip, both the researchers had published a paper, dubbed “Leaky Nets: Recovering Embedded Neural Network Models and Inputs through Simple Power and Timing Side-Channels — Attacks and Defenses” in the IEEE Internet of Things Journal.

The researchers noted that since SCAs are difficult to detect and defend against, countermeasures against them have notoriously been very computing power and energy-intensive. This is where the new chip architecture comes in. The new chipset crafted by these researchers is quite small in size than that of a thumbnail and it utilizes lesser power compared to the conventional security protocols against SCAs. It can be easily put into tablets, smartwatches, and a range of other devices.

In an exclusive interaction with The Indian Express, the researchers said, “Traditionally, SCAs have been used in cryptography. If some data is being processed and there is a secret key used to encrypt or decrypt it, SCAs could be used in some cases to recover this key. It can be applied to any data that you want to keep secret. For example, it can be used on your smartwatch to extract your ECG and heart rate signal.