Tencent - Another Chinese giant jumps into the Semiconductor Business 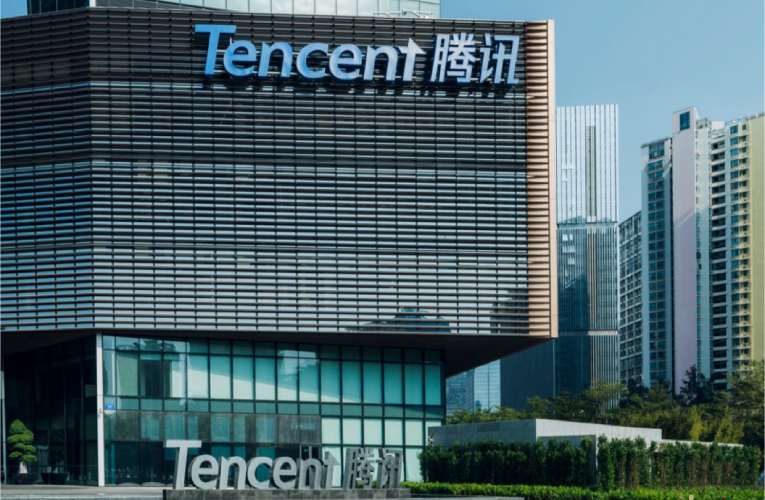 Tencent’s entry into this domain implies that the major Chinese giants such as Baidu, Alibaba, and Tencent, popularly known as BAT are now involved in this business

It now seems that the global Chinese technology magnate Tencent would invest in semiconductor core technology after several new vacancies for semiconductor chips development jobs appeared on the company’s official website. There are speculations that the company wants to join the league of other international firms that are now developing their own chips.

Numerous posts such as chip design engineers and chip verification engineers have appeared on the company’s career website that are set up beneath the Tencent Technology Engineering Group. The vacancies provide a clear indication about Tencent’s intention to step into semiconductor segment, while earlier it had invested in several other start-ups.

According to a report of Global Times, the company has done stable investments in Enflame, which is an AI chip start-up and manufacture chips exclusively designed to process the vast volume of data to train AI systems. Basically, they are designed for data centers.

Wang Chao, founder of the Wenyuan Institute for Politics and Economics, a Beijing-based think tank, told the Global Times, “Despite being a late-comer, if Tencent decides to foray into in-house chips, it is still a smart choice based on its business expansion as well as aligning with the national policy.”

Due to the ongoing global shortage of chipsets and the rising trade scuffle with the U.S., China is actually trying to be self-reliant in the semiconductor sector. Since the past 1-2 years, several Chinese companies have entered into the semiconductor business to reduce its dependence on other nations. Tencent’s entry into this domain implies that the major Chinese giants such as Baidu, Alibaba, and Tencent, popularly known as BAT are now involved in this business.

"More basic research and development by leading internet firms is also what the nation's regulator expects of them, amid China's resolve to rein in unruly growth of the internet economy," Wang added.