Semiconductor shortage to get worse in the second half of 2021, says Intel CEO 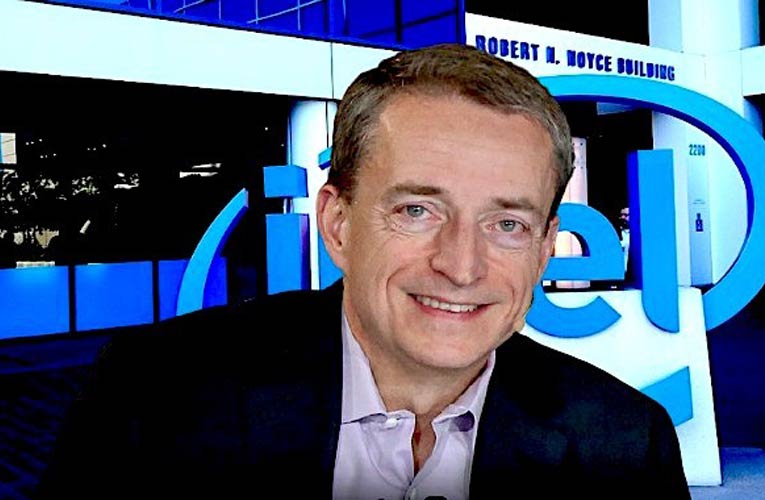 Amid the escalating tensions concerning the global shortages of semiconductors, CEO of Intel Corp, Pat Gelsinger has now speculated that the shortage, which is disrupting various industrial sectors from consumer electronics to automotive, will continue to get worse during the second half of this year.

In an interaction with the media, Gelsinger said, "I don’t expect the chip industry is back to a healthy supply-demand situation until ’23. For a variety of industries, I think it’s still getting worse before it gets better.”

The point to be noted is that chip manufacturing involves a high-level of dependence between countries. While all major development and research activity is housed in the U.S., Taiwan, South Korean, and Japan have fabrication facilities, while most of the assembling and testing takes place in China. During the pandemic last year, car makers brought down production. Demand for semiconductors that could be used in other sectors rose. Now, as the industry is putting in effort to meet the demand, it cannot be done instantly because to produce a chip it may take upto 26 weeks.

Gelsinger also highlighted that the bounce-back of the economy from the constraint of the pandemic has augmented the demand for electronic components. The changes caused by the lockdowns has forced a huge volume of the globe's population to increase their digital activities that has further pressurized semiconductor industry’s ability to keep up with the flood of orders.

According to an exclusive report of the Bloomberg, Gelsinger added that Intel’s ownership of its factories has left it better placed to keep up with demand than other companies that out-source production, but the supply of the other components of computers has fallen short. In the coming few decades, the utilization of chipsets for phone systems, 5G, varied artificial intelligence, and electric vehicles would increase strong demand.

Gelsinger, who commenced spearheading the company back in February has requested Intel to lead a strong role in computer SoCs and manufacturing. Moreover, he is also planning to take on a couple of Asian firms by opening the doors of Intel’s plants to other chipmakers, including competitors, and has said he’ll spend heavily to build new factories specifically to act as foundries that make chips for others.