Samsung going to launch 16-gigabit (Gb) Graphics Double Data Rate 6 (GDDR6) memory with 18Gbps of high speed, which can be useful for high-level graphics processing for gaming devices and graphics cards for different areas like automotive, networking and AI systems.

Developed through an advanced 10-nm class* process technology, acquires a size of 16GB and is able to provide a speed of 18-gigabits-per-second (Gbps) pin speed with data transfers of 72 gigabytes per second (Gbps), which is just the double of the previously launched 20-nm 8Gb GDDR5 memory.

Operates on a low energy consumption of 1.35v which is 35% lesser than the 8Gb GDDR5 memory, this may also increase the manufacturing productivity gain by 30% in comparison to the previous one.

Due to having higher performance, density and energy efficiency, it may down the market of the early launches graphics cards and systems of next generation. Going to used widely in the field of 8K Ultra HD video processing, virtual reality (VR), augmented reality (AR) and artificial intelligence.

“Beginning with this early production of the industry’s first 16 GB GDDR6, we will offer a comprehensive graphics DRAM line-up, with the highest performance and densities, in a very timely manner,” said Jinman Han, senior vice president, Memory Product Planning & Application Engineering at Samsung Electronics. “By introducing next-generation GDDR6 products, we will strengthen our presence in the gaming and graphics card markets and accommodate the growing need for advanced graphics memory in automotive and network systems. 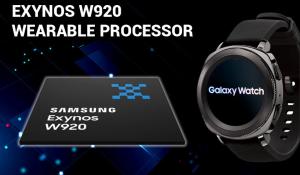 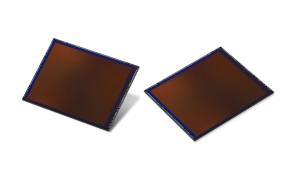 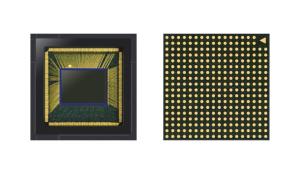 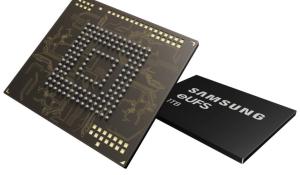 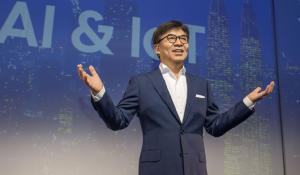 Samsung outlines its vision for products and services for the next era of connected living, enabled by AI, IoT and 5G 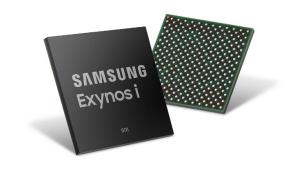 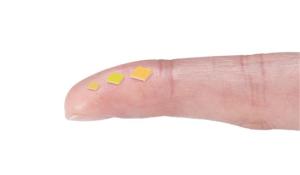 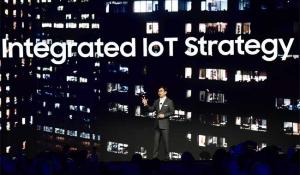 Samsung aims to make all its IoT devices intelligent by 2020