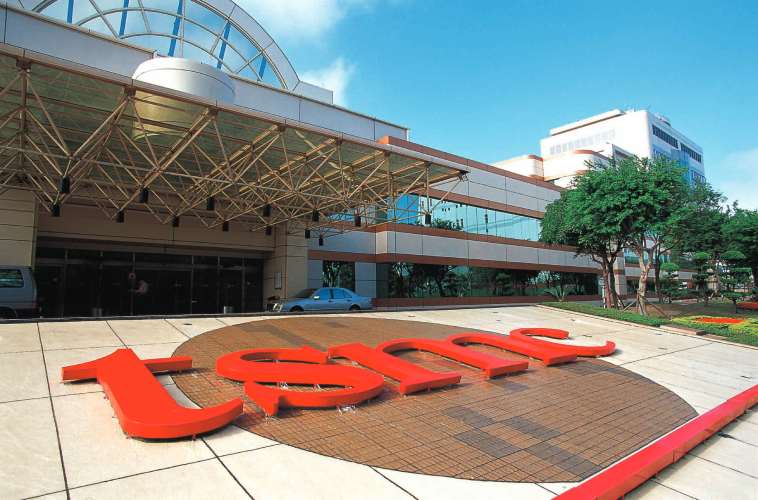 Coupled with various challenges and disruptions of the supply chain, the world’s largest contract chip manufacturer TSM has now announced plans to manufacture ultra-advanced 3-nanometer (nm) chips. In an interaction with one of China’s largest circulation daily South China Morning Post, TSMC’s CEO, CC Wei stated that as the company is now expanding its manufacturing units globally and hence, they are struggling with delays in delivery.

At an yearly technology conference in China, the contract manufacturer’s CEO told the media, “When carmakers told me previously that they are short of semiconductors, I thought, 'How come these guys couldn't understand the importance of chips?' But later TSMC's own equipment suppliers suffered delivery problems and told me it is also due to component and chip shortage. I think the whole world didn't realize how important supply chain management is in the past, and the whole world didn't do good work on supply chain management, including TSMC.”

In the later half of this year, the company also aims to unleash its unique 3D chip stacking technology, dubbed SOIC and it also announced that the US tech giants Intel and Apple will be the first companies in the world to utilize 3-nanometer (nm) chips. The point to be noted is that TSMC is not the first company to produce 3-nm chips because its rival Samsung, the South Korean giant in an event last month already shipped these chips that has set a benchmark in this rat-race to produce the most sophisticated and cutting-edge chips till date.

The top-notch next-generation chips are crafted out of Gate-All-Around (GAA) technology, which the South Korean giant initially mentioned that it will allow an area reduction of up to 35 per cent, while at the same time offering 50 percent lower power consumption and 30 percent enhanced performance as compared to its current FinFET process. Of late, TSMC proclaimed to begin mass production of 3nm chips during the Q2 of this year and rival Samsung, the world’s second largest foundry and largest maker of memory SoCs stated that its 2-nm process node is still in the early stages of development and will be manufactured around the end of 2025.