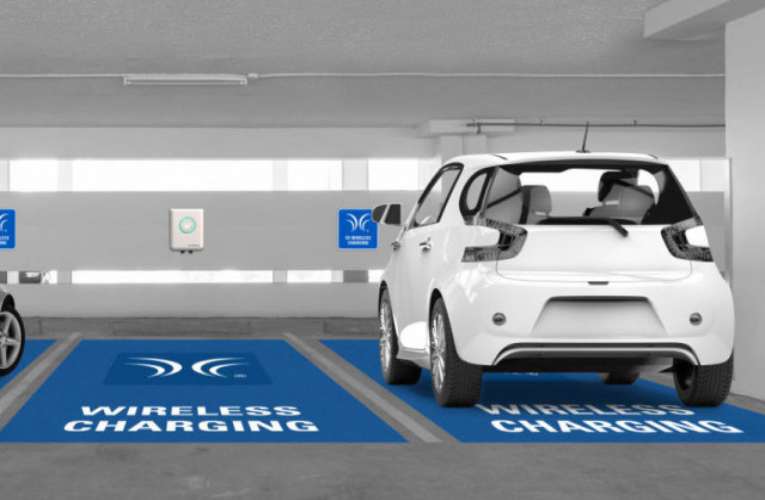 Electric vehicles are gaining a lot of traction all over the world, but the biggest worry of any passenger electric vehicle is the availability of ample charging stations on the roads, especially for longer durations, dubbed range anxiety. In the first half of this month, the current President Joe Biden has passed an initiative of $7.5 billion with an aim of making a countrywide network of 500,000 high-range electric car charging stations by the end of 2030. BUt, experts clearly stated that this initiative will only tackle half of the barrier because the charging times are still very lengthy. But, this problem can be countered by inductive charging on the roadways.

Globe’s first contactless wireless charging concrete pavement highway segment was announced by the Indiana Department of Transportation and Purdue University back in July 2021. Funded by the National Science Foundation, the venture will be spearheaded by the Advancing Sustainability Through Powered Infrastructure for Roadway Electrification (ASPIRE), which is an engineering research block.

The German based charging technology firm Magment will utilize a magnetizable concrete technology that offers a seamless wireless charging during driving. Now, about the technology, it works by including tiny particles of recycled ferrites; a ceramic crafted out of combining iron oxide amalgamated with silvers of metallic elements such as zinc and nickel- to a concrete mixture which is magnetized by running an electrical current. Finally, a magnetic field is provided by this process that transfers power wirelessly to the cars. A plate, which is around 12-feet long by 4-feet wide is kept inside the roadways at a depth of a few inches. The plate that is buried inside is equipped with coils of wire that connect to the power grid via a transmitter.

Jeremy J. Michalek, director of the vehicle electrification group at Carnegie Mellon University told exclusively to the Guardian, "To put this in context, inroad charging while driving is not likely to be a broad solution for all electric vehicles, but it could play an important role for some applications. For passenger cars, most drivers will leave home on most days with a full tank of electricity, and EV range is growing large enough that most drivers won’t need public charging except on rare long-distance travel days."