Researchers at Massachusetts Institute of Technology (MIT) have invented a new smart diaper embedded with a moisture sensor that can alert a caregiver when a diaper is wet. When the sensor detects dampness in the diaper, it sends a signal to a nearby receiver, which in turn can send a notification to a smartphone or computer.

The sensor consists of a passive radio frequency identification (RFID) tag that is placed below a layer of super absorbent polymer, a type of hydrogel that is typically used in diapers to soak up moisture. When the hydrogel is wet, the material expands and becomes slightly conductive. This triggers the RFID tag to send a radio signal to an RFID reader up to 1 meter away.

The sensor could also be integrated into adult diapers, for patients who are bedridden and are unable to take care of themselves. This smart diaper ensures to prevent rashes and infections like urinary tract infections in both aging and infant populations. The researchers estimate that the manufacturing cost of the sensor is less than 2 cents which makes it a low-cost, disposable alternative to other smart diaper technology.

In addition to domestic use, the new sensor may be useful for nurses working in neonatal units and caring for multiple babies at a time. Over time, smart diapers may help to record and identify certain health problems like constipation or incontinence. 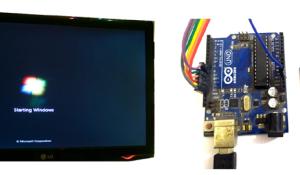 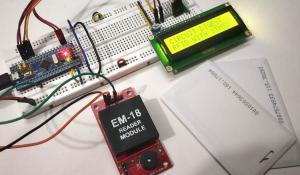 How to Connect RFID with STM32 Microcontroller 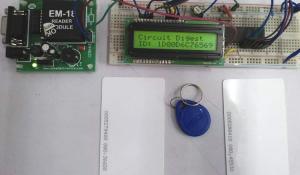 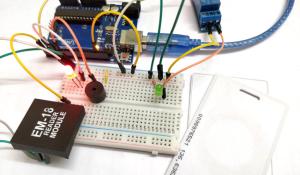