The Cambridge-based startup, Paragraf has collaborated with the Magnetic Measurement section at CERN to demonstrate the potential of graphene-based Hall effect sensors to improve accuracy in magnetic measurement applications. Overcoming the shortfalls of existing Hall effect sensors that exhibit planar Hall effects that produce false signals, Hall effect Sensor from Paragraf truly senses magnetic fields along one direction giving a negligible planar Hall effect. This is because the active sensing component of the Hall effect Sensor from Paragraf is made of atomically thin graphene which is two-dimensional. This enables the true perpendicular magnetic field value to be obtained, allowing for higher precision mapping of the local magnetic field.

Opening the door to a new mapping technique by mounting a stack of sensors on a rotating shaft, Hall effect sensors without planar effect indeed will be the preferable option. Measurements of the harmonic content in accelerator magnets almost point-like along the magnet axis would be the added advantage. Wide temperature range from +80°C down to cryogenic temperatures of 1.5 Kelvin is one of the key properties of the Paragraf Hall effect sensor.

With this major step, CERN would be able to measure the fields inside the superconducting magnets with high accuracy. This could be done using sensors operating in liquid helium temperature ranges (below -269 °C, 4 Kelvin, -452 °F) where the calibration of sensors is less than trivial. CERN’s Magnetic Measurement section is planning to perform more in-depth tests on the Hall effect sensors to eventually use them in building a novel mapping system for magnetic fields. Currently, the Paragraf’s graphene Hall effect sensors are available to lead partners in small volumes. 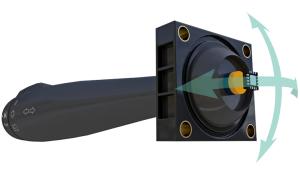 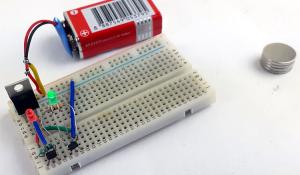 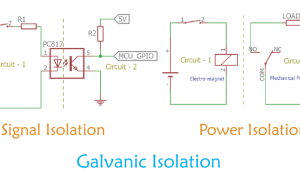 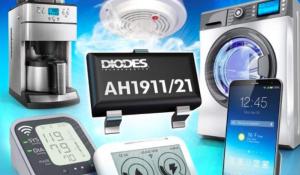