It is expected that there will be demand of RF Power products with the global rollout of 5G networks and move to Massive MIMO(m-MIMO) antenna configurations. According to MACOM, there will be 32X to 64X increase the number of Power Amplifiers required. It is also stated that there will be decrease of 10X to 20X in the cost per amplifier and triple dollar content over the course of a 5-year cycle of 5G infrastructure investment. STMicroelectronics is moving forward with RF GaN-on-Silicon which will help OEMs to build a new generation of high-performance 5G networks.

With the joint investment of these two firms, it is expected that it will be serviced up to 85% of the global network buildout. Also the joint investment will unlock the industry bottleneck and fulfill the demand for 5G buildouts as GaN-on-silicon provides the necessary RF performance, scale and commercial cost structures to make 5G a reality. 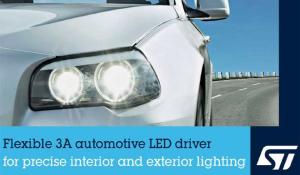 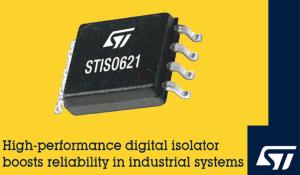 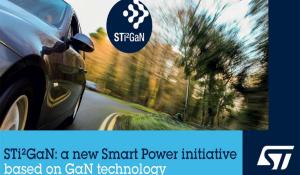 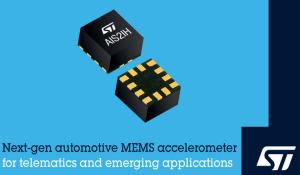 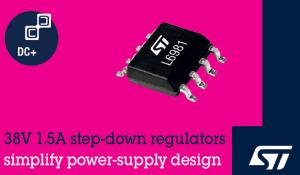