The U.S. based cloud-oriented security firm Zscaler in its new security research report has mentioned that over the past one and half year, cyberattackers have unleashed ‘out of the ordinary’ malware attacks against IoT devices, which employees essentially dumped when they moved to a remote working culture. As per the new report, there are around 700 percent escalation in IoT-related cyberattacks that businesses have witnessed in the last 12-18 months.

CISO of Zscaler, Deepen Desai has pointed out that during the lockdowns imposed due to COVID-19 pandemic, a huge number of corporate offices stood almost empty as the people continued to work from home, but Zscaler’s service teams have found out that even in the empty office IoT activities were still carried out on a regular basis.

The cyber-attackers have not only jammed office IT hardware devices such as IP cameras, networked printers, digital signage, but also extended the attack to smart watches, automobiles, TVs, and other IoT-equipped gadgets. Most importantly, the research teams have discovered that a series of unexpected devices were connected to the cloud that comprises of musical lamps and refrigerators, which were constantly sending traffic via corporate networks.

Desai said, “Threat actors took notice, and many attempted to take advantage. In the midst of the enormous global shift to work-from-anywhere, our team saw 76 percent of these devices still communicating on unencrypted plain text channels, meaning that a majority of IoT transactions pose great risk to the business. That translates to a staggering 833 IoT malware blocked every hour.”

The exclusive report further added that tech-based organisations witnessed the largest number of cyberattack from IoT malware, which includes 40 percent of infections. The next-most targeted industries were manufacturing (28 percent) and retail and wholesale (24 percent).

According  to the Zscaler cloud report, nearly 60 percent of the attacks came out of China (56 percent), the United States (19 percent), or India (14 percent). Also, malware families Gafgyt and Mirai were the two most common families encountered by the researchers, accounting for 97 percent of the 900 unique payloads. 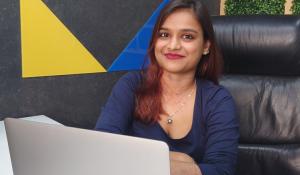 Vidushi Gupta, Co-founder of Psiborg on How Their IoT Solutions are Bridging the Gap between Hardware and Software Systems 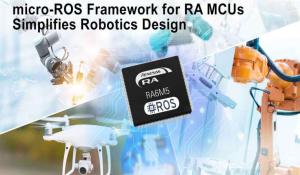 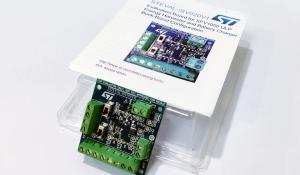 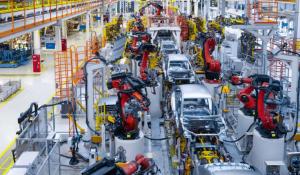 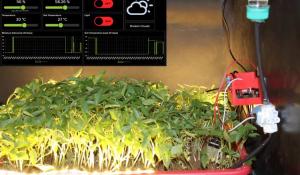 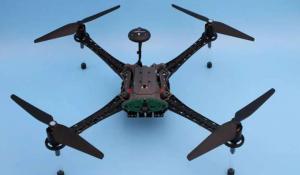 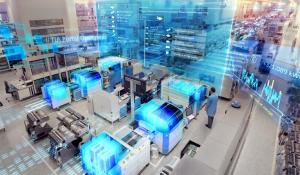 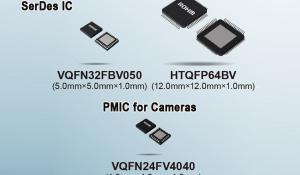 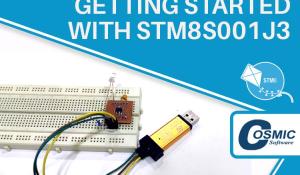