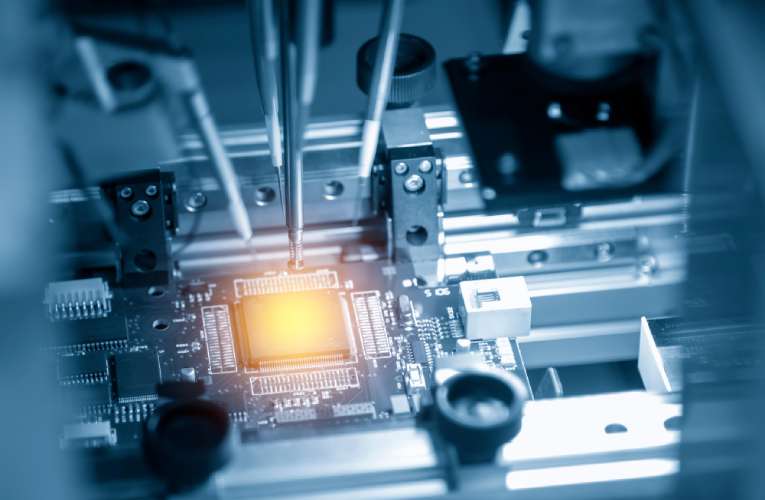 India, which has now turned into a stupendous manufacturing country within a very short span of time has also swamped with extraordinary semiconductor design talent institutions that helped it to produce 20 percent of the globe’s semiconductor design engineers. According to some industry analysts, around one lakh Very Large Scale Integration (VLSI) engineers in the country are now associated with some of the leading international semiconductor firms and also in-house design service firms, and also developing top-notch chips for the international market as well as independently.

In an interaction with BusinessToday, Muthukrishnan C, CEO of Semiconductor Fabless Accelerator Lab (SFAL) stated that the country’s engineers involved in designing are very intelligent and skilled and must be rated 9 out of 10. He said, “Through MNC design centers, Indian engineers impact every complex IC/ASIC/SoC done in the world today in some form or the other. Indian engineers are involved in every stage of the design process - from Specifications to Architecture, Design and Physical Implementation to Design and Physical verification and all the way up to Manufacturing support as well as post-Si(Manufacturing) Testing and Qualification.” He says he gave Indian design engineers one point less only because ‘we must have room for improvements!’.”

The previous president and CEO of Nvidia Corp, Jen-Hsun Huang back in 2005 has informed ET exclusively that from years of experience and expertise the firm knows that India is equipped with endless talented engineers and some of them are holding senior positions in the firm. Of late, the Indian wing of Japanese firm Rakuten proclaimed that it intends to employ 1,000 junior, mid-level engineers in the coming one and a half years. In fact, the US based fabless giant Qualcomm has been reported to open employment opportunities for 8,700 skilled and talented workforce in the nation. All these showcase how the leading global engineering firms are interested in hiring professionals from India.

In a media interaction, P. N. Sudarshan, Partner and TMT Industry Leader, Deloitte India said, "India has demonstrated capabilities and a talent ecosystem in semiconductor design services. India has been a preferred destination to set up offshore design and engineering capability centers for several large semiconductor OEMs. Capability centers in India have been at the forefront of driving innovation in semiconductor products at a global scale, which is also evident from the number of patents filed by the semiconductor OEMs in India." The digital skills are now as per the international standards, but high-end RF and Analog design skills should be developed more and also skills in the regions of New Product conceptualisation, Product marketing requires more refinement and escalated focus, feels Satya Gupta, President of VSLI Society.