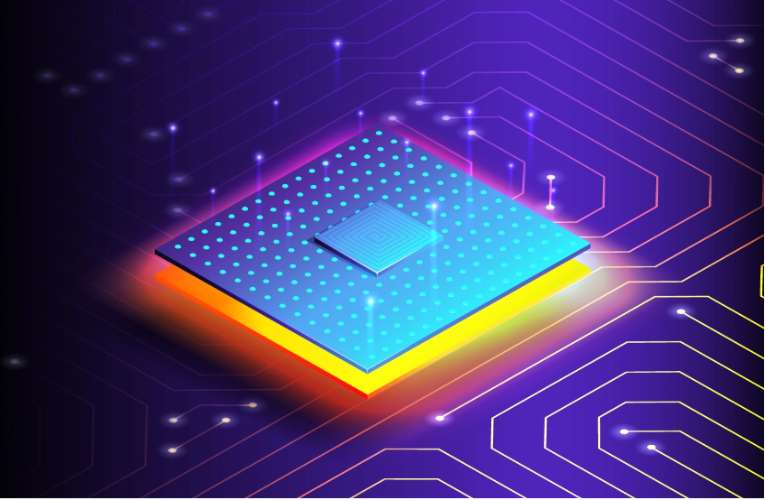 A collaborative survey report, dubbed ‘India Semiconductor Market Report, 2019-2026’ by Counterpoint Research and India Electronics & Semiconductor Association (IESA) has now discovered that within the period between 2021-2026 the increasing revenue of the Indian semiconductor component market would reach a value of $300 billion. Apart from that, the survey report offers accurate recommendations and a strategy for constructing a seamless in-house semiconductor sector to perk-up sourcing and domestic production.

As India’s digital transformation is growing at a rapid pace the demand is escalated among enterprises, consumers, and public sectors via adoption of cutting-edge technologies. The demand is increased due to the popularity of smartphones, PCs, wearables, cloud data centers, industry 4.0 applications, IoT, smart mobility, and advanced telecom and public utility infrastructure. In terms of revenue, the country’s end equipment market grabbed $119 billion back in 2021, which is now speculated to increase at a CAGR of 19 percent from 2021 to 2026. The report added that if things turn out to be impeccable, the country’s semiconductor industry could be a pivotal contributor to the growth in economy and turn the country’s vision of a $5-trillion economy into a reality.

In an interaction with the media, IESA CEO and president K Krishna Moorthy said, "Before the end of this decade, there will be nothing that will not be touched by electronics and the ubiquitous ‘chip’. Be it fighting carbon emissions, renewable energy, food safety, or healthcare, the semiconductor chip will be all-pervasive. Imagine this – all children all over India get educated in virtual classrooms by the country’s best teachers. The chip makes it possible.”