How Lack of Important Strategies Among Developed Countries Will Worsen Chip Shortage? 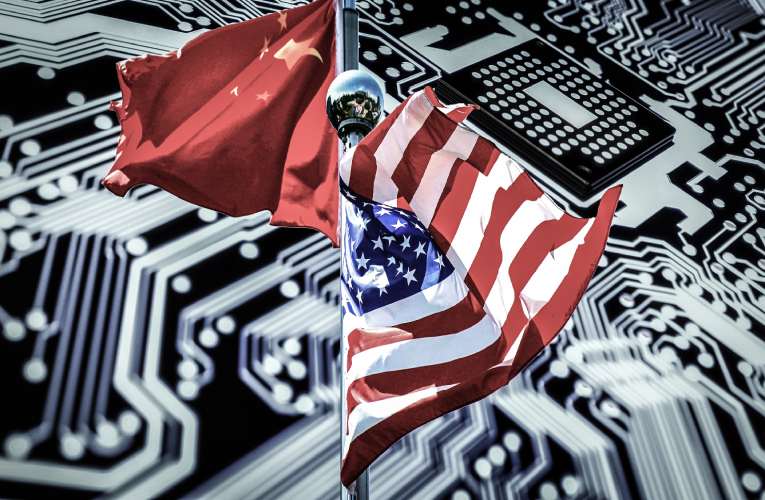 A year back on March 15, the US based global semiconductor giant Intel proclaimed to invest in a whopping $18.7 billion factory to manufacture top-notch semiconductors, while at the same time, it also announced to commence new units in Ohio and Arizona in the last six months. Basically, it is an effort to pull out production control from various Asian countries and counter the international slump in chip manufacturing that was caused due to the COVID-19 pandemic and following the ongoing Russian-Ukrainian scuffle. After witnessing the Magdeburg site, Pat Gelsinger, CEO of Intel, told the media, “The situation reinforces why we’re doing this project, and the need for a globally resilient and balanced supply chain.”

According to various experts, Intel’s CEO’s ambition is that the European Union and the US have proclaimed to decrease import dependency on China with a combined $100 million subsidy because China has now already started the process to turn itself into in Chip kingdom internationally. Now, in the backside, some experts are extremely worried about the fact that there might be backfire if there is an immense thrust to craft the West more competitive. The problem is not only that the money will be very less, but the political thread attached to it might make things intricate for the international supply chains.

The shortage of chips has forced numerous automobile companies to thwart production and the delayed delivery of consumer goods and IT hardware products made it absolutely clear that the US, which is home to numerous global semiconductor giants, is dependent on a couple of countries for import of key parts. The most imperative importing region is Taiwan, which is now involved in a bitter political relation with China.

Recently, as per some media reports, both the US and the EU would discuss some important semiconductor strategies as part of the Technology and Trade Council, but it is still far away to decide how to utilize government assistance in the most strategic manner. The American government still want to beat the Chinese market, while Europe wants to attach threads to subsidies that will assure them valuable and important components during an emergency. According to an exclusive report of Bloomberg, EU Internal Market Commissioner Thierry Breton has said the U.S. 's Defense Production Act was a source of inspiration for the “security of supply” proposals.The plans are not protectionist, nor are they seeking to make Europe completely autonomous, he said. Instead, they give the EU leverage to compete. “That’s the new geopolitics of supply chains,” Breton said