How Japan, Netherland’s Association With The US Can Shatter China’s Dream of Leading The Semiconductor Industry 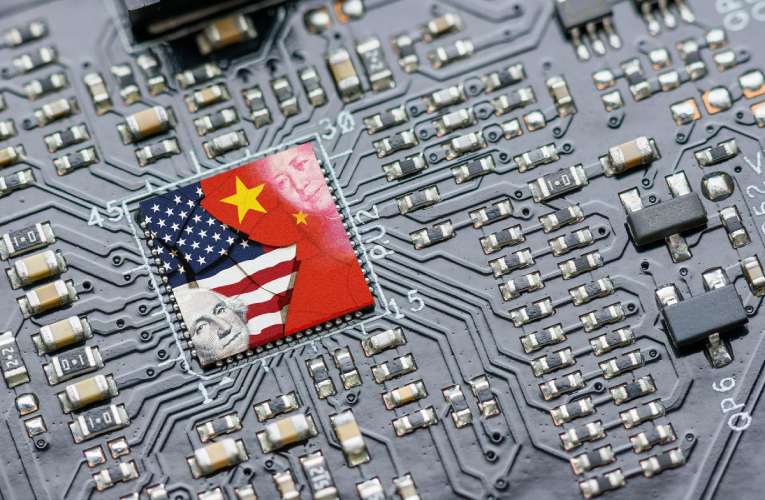 There were several heated discussions and speculations in the past couple of weeks regarding USA’s strenuous efforts to persuade Netherlands and Japan to join its league of no export of semiconductor technology to China. According to the experts, the US has been undertaking this strategy to boost its semiconductor industry and Japan and Netherlands will play an imperative role because they are the key providers of semiconductor manufacturing equipment. Although the US has the largest group of Integrated Device Manufacturers (IDM) for semiconductors, Netherland's ASML Technology and Japan's Advantest are the key players in this industry.

ASML is the only company in the world that produces lithography machines that are utilized in making cutting-edge chipset. Therefore, if the country chooses to abide by Biden’s request, the matter will be a serious threat to China. Some sources who wished to be unnamed told Bloomberg that towards the end of January, both the countries are expected to sign a deal with the US and an agreement has already been prepared. Both Japan’s and Netherland’s Prime Ministers discussed this matter with the US at the White House about their intentions.

If China wants to lead and grow its top-notch semiconductor production lines, then it must have huge assistance from major US companies such as KLA Corp, Applied Materials, and Lam Research. The situation proved to be more intricate for China in manufacturing sophisticated semiconductors because the US has not only banned export of key technology to China, but also barred US people from working with major Chinese tech firms. Therefore, if Japan and Netherlands abide by the US sanctions, then China’s dream of dominating global technology will be completely shattered.

As per a report of Firstpost, Japan’s Tokyo Electron Ltd is another key company that specializes in lithography and in manufacturing machines that are utilized to print circuitry on the silicon wafers. Reports also stated that the Chinese president is extremely annoyed with the current development of semiconductors. In a media interaction, China’s Foreign Ministry spokesman Wang Wenbin said, "The US effort showed its selfish hegemonic interest and that Washington was seeking to benefit itself at the expense of its allies. China would follow what is developing and defend our own interests."

Both ASML Holding and Tokyo Electron were vexed with their government’s decision because they feel that barring the businesses with Chinese customers is decreasing their revenue growth. Of late, ASML told the media that the demand for their products are mostly from China and any kind of revenue slump can be improved from China only.