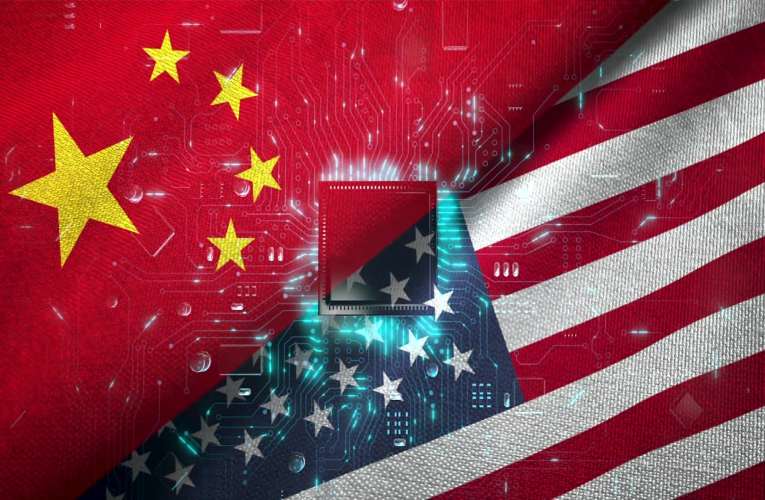 The acquisition of Israeli Tower Semiconductor by Intel with an amount of USD 5.4 billion shows how the country is improving its semiconductor ecosystem

In the middle of the ongoing scuffle between Ukraine and Russia, the US has been trying hard to establish a sturdy relationship with the island country Taiwan, which has the world’s largest semiconductor foundry. For quite a long time, China has been trying to capture Taiwan under its belt, which experts feel that it will then give China a huge opportunity to become an international leader in the semiconductor industry.

In an interaction with the Times of Israel, Italian political advisor and geopolitical expert Sergio Restelli mentioned that the augmenting amicable relationship of Russia and China and one of the great battlefields of the Ukraine war is actually the top-notch tech region, which is both controlled by Taiwan and China.Restelli said, “At the G20 head of states summit in Rome in October 2021, leaders discussed supply chain resilience. Alarm bells have rung in all global democratic capitals, but especially Washington DC, New Delhi and Paris, about a tomorrow where most modern economic and industrial growth may be hostage to China’s dominance in the semiconductor industry.”

He further said that Israel now witnesses itself transformed into a pivotal political player where its technological innovation sets it apart from various other countries. For instance, the recent acquisition of Israeli Tower Semiconductor by Intel with an amount of USD 5.4 billion shows how the country is improving its semiconductor ecosystem and could be a key leader in the coming years. The political advisor and geopolitical analyst showed clearly how exceptionally cutting-edge semiconductors, circuits just 10 nanometers in size or smaller are manufactured now in Taiwan and the volume now stands at 2 percent globally. Although TSMC is one of the world’s largest semiconductor foundry and manufacturers, the analyst said that the company remains below this radar because the sole reason being its major focus on production of silicon wafers.

During the media interaction, the Italian expert further added, “It specializes in supplying companies that outsource their production, so-called fabless semiconductor companies: TSMC chips are built into consumer branded products like an Nvidia graphics processor or a Qualcomm logic chip in a smartphone.”

A month back, the US based global technology company Nvidia stated that the current government has passed several bans on sale of cutting-edge chipset to China and Russia as it can be utilized for their defense purposes. Now, according to a statement released by the US Securities and Exchange Commission, adds “On August 26, 2022, the U.S . government, or USG, informed NVIDIA Corporation, or the Company, that the USG has imposed a new license requirement, effective immediately, for any future export to China (including Hong Kong) and Russia of the Company’s A100 and forthcoming H100 integrated circuits.”

Nvidia also said that a license is needed for exporting chips and technologies to China and therefore, it reduced the danger that these technologies could be utilized for the rival country’s defense purposes. Stephen Bartholomeusz, business journalist at Sydney Morning Herald said that Nvidia, the globe’s biggest manufacturer of AI powered Chips is now caught in the frontline to the latest move by the Biden administration to barricade China’s aim of defeating the US to become the globe’s technology giant.