How Israel Built its Semiconductor Industry in the Absence of a Large Local Market? 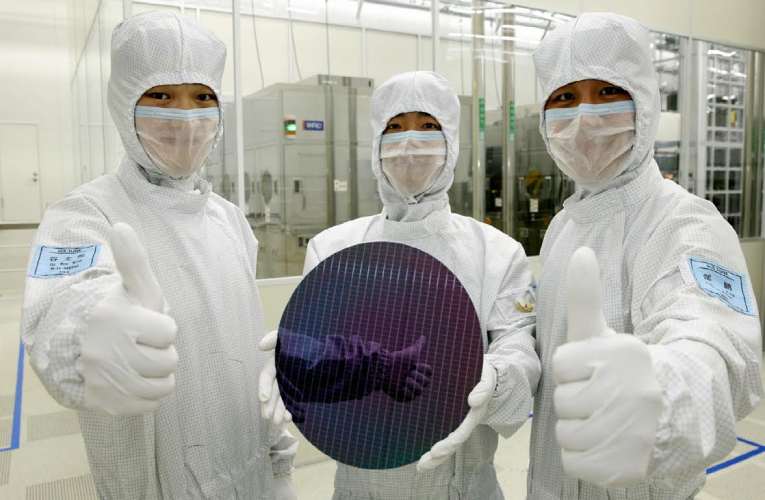 Investment was one of the major strains for the semiconductor industry. It is a very long procedure and a sufficient amount of capital is also needed

For the past several years, India has been trying effortlessly to strengthen and fortify its semiconductor manufacturing ecosystem along with boosting the electronics industry. In order to meet the same, the government after several rounds of discussions has unleashed the much-awaited incentive package of Rs 76,000 crore under the PLI scheme and it has also started receiving applications from various firms to set-up their manufacturing base. But, somehow experts feel that there are still various loopholes and gaps in the incentive package and policy and the country now must follow the business models of Israel to build its semiconductor manufacturing cluster.

In Israel, the semiconductor industry has numerous feathers of innovation, investments, and growth for years, which helped it to set-up a sturdy ecosystem of firms within the country. One instance is that the US semiconductor magnate Intel proclaimed its intention to purchase Israel based chip manufacturer Tower semiconductor at an investment of $5.4 billion. In an interaction with ET, Ganapathy Subramaniam, Partner, Celesta Capital opined that although Israel does not have much local markets, it has still fruitfully produced several fabless firms. Highlighting India’s aim of turning into a semiconductor manufacturing leader, Subramanium stated that it is not necessary that the end customer for cutting-edge semiconductor products must present in the area where the products are manufactured.

At the Semicon India Conference 2022, Subramanium said, “There is something more that exists in creating fabless production. China did it one way. It created local companies with the local market and then went abroad. We don’t have that luxury in India today as electronics companies are not consuming the chips done by us. But, at the same time, there is the Israeli model which has successfully created fabless companies while the local market is almost non-existent.”

Justifying the statement of Subramanium, Pradeep Vajram, Executive Chairman at AlphaICs Corporation, a fabless semiconductor company also told ET that it is not true that the local market always helps in building up an industry. Pointing out the challenges of the sector investment was one of the major strains for the semiconductor industry. It is a very long procedure and a sufficient amount of capital is also needed. "In spite of that, I would say there are a handful of VCs who have been helping deep technology companies. We definitely need more of those to be successful. And the only way we can do that is by having a success story. Once the success story is there, I am sure many of the VCs would change how they invest in semiconductor companies.”

Recently, the India Semiconductor and Electronics Association (IESA) said that by the end of 2030, India would witness $85 billion-$100 billion of the global $600-billion market. Now, this is the perfect time for the country to grab the advantage and build the ecosystem of fabless.