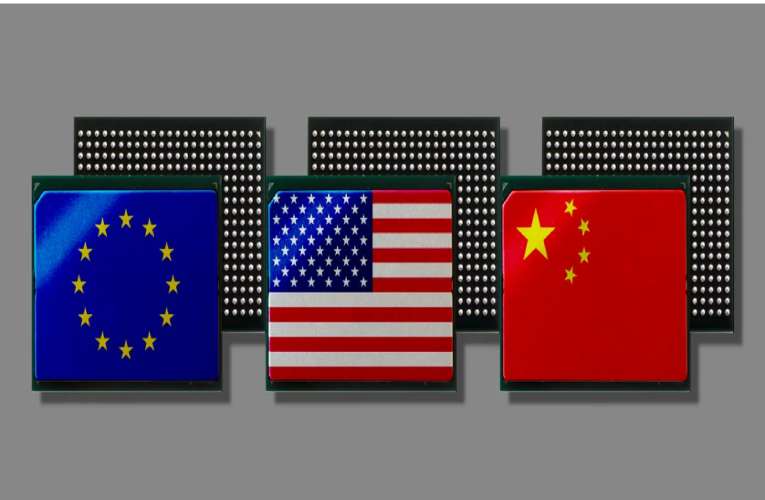 The US government’s one year exemption TSMC, Samsung Electronics Co Ltd, and SK Hynix Inc will help them to increase their production capacity in China in the coming one year

The US based investors service firm Moody’s has recently stated that the ongoing geo-political tussle will spearhead geographic diversification of investments and production capacity of semiconductor firms operating in Taiwan. The report further added that the geopolitical pressure at this moment will have limited on-the-spot effect in the semiconductor supply chains.

Globe’s largest semiconductor manufacturing firm TSMC is still leading the industry from its country of origin. Rival country China on the other hand is undertaking various efforts to boost the growth of its semiconductor industry and wants to lead the market. Therefore, President Xi Jinping is trying hard to “reunify with Taiwan” , which is posing a serious threat of army attack in the island country. After the COVID-19 countries such as the US, India, and several EU nations are putting export restrictions on key technologies in China so that it can uplift its own semiconductor industry.

To spearhead the growth the US has recently unleashed the much-awaited CHIPS and Science ACT and India unleashed Rs 76,000 crore PLI incentive schemes coupled with various incentive opportunities. The East Asian country Japan, which is home to various international consumer electronics companies, is now looking forward to building its semiconductor ecosystem by unleashing various strategies. Experts highlighted that Japan must increase and use its current strengths and must form amicable alliances with Taiwan and the US. Meanwhile, the US is also coaxing several EU nations like Netherlands to avert import export relationships with China.

Moody's Managing Director Michael Taylor told media, "Given the substantial investments required and the potential economic concerns for Taiwan, if it were to move a large portion of high-end manufacturing capacity offshore, we do not expect this process to happen swiftly. Still, any disruption to the supply of semiconductors from Taiwan will have effects beyond Asia-Pacific."

It is dubious that the current geopolitical scuffle is likely to affect the production and supply of top-notch semiconductors for commercial utilization in China in the coming five years. Nonetheless, the supply chain of semiconductors in China has turned out to be immensely endangered by geopolitical imbalances. China’s aim of becoming a semiconductor leader is far away because more restrictions are posed to access manufacturing equipment for sophisticated processors. Therefore, in the coming several years, China will still be dependent on semiconductor imports.

Meanwhile, the US government has granted a one year exemption to TSMC, Samsung Electronics Co Ltd, and SK Hynix Inc who are the major providers of cutting-edge chips to China. It will help them to increase their production capacity in China in the coming one year although most of their manufacturing units are located out of China.