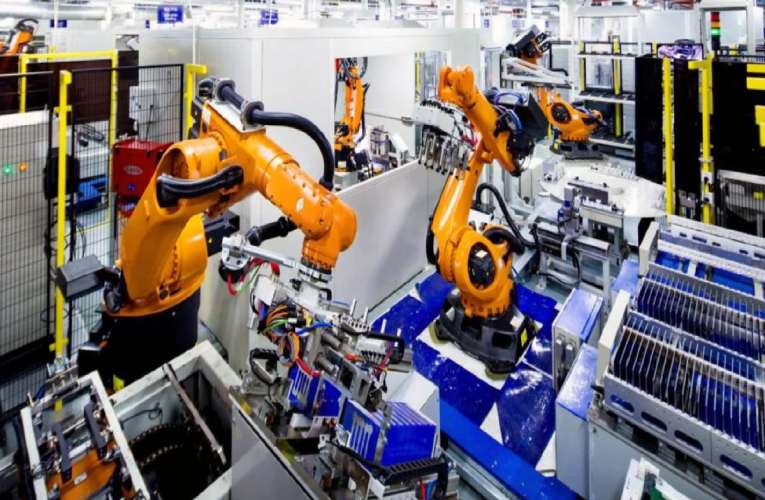 A couple of times back, China’s biggest battery makers for electric cars CATL, and others are alleged to have used some technology that has the highest possibility for a car to catch fire, and in fact, a viral video has also been shared by its rival. Now, the same rival imitated the Chinese government safety test and then hammered a nail via a battery cell, which ultimately exploded the cell.

According to some media reports by the New York Times, the nail test has been dismissed and rapid actions were taken by the Chinese authorities. After a gap of two months, new regulations have been passed. The revolution of China’s electric car batteries was massively led by CATL, and its technology spearheaded the green revolution in the segment. Tesla, Volkswagen, GM, BM, and numerous other global automobile companies get their batteries manufactured by CATL.

The green technology supply chain is mostly dominated by the People’s Republic of China where CATL pushes an important link in this scenario. The raw materials for batteries are mostly dominated by CATL that pushed some fears in Washington that Detroit would become outworn and in the 21st century, the American automobile market would be captured by Beijing the same way oil producing nations dominated during the 20th century. To ensure CATL’s dominance remains in China, a captive market of battery customers has been crafted by the Chinese officials and when the organization requires finance, it gets distributed.

Bill Russo, a former chief of Chrysler in China told NYT, "China’s problem with internal combustion engines was they were forever playing the game of catch-up. Now, the United States has to play the game of catch-up with electric vehicles. From Detroit to Milan to Wolfsburg, Germany, auto executives who spent their careers trying to perfect pistons and fuel-injection systems are now obsessing about how to compete with a nearly invisible yet formidable industry giant."

During an analysis and investigation by the NYT, it was revealed that initially CATL was not owned by the Chinese government, but many of the investors with huge connections to Beijing held their shares. According to reports surfaced, the same company that dropped the nail test is now constructing its new plant that is more than three times bigger than Panasonic’s electric car battery plant in Nevada and Tesla. With an investment of more than $14 billion, CATL's giant plant in Fuding is one of the other eight plants that is under construction.