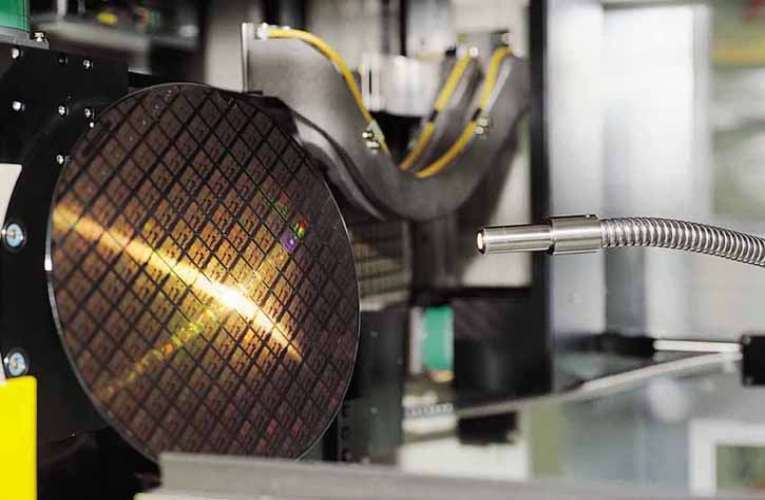 If VR/AR needs improvement like mobile phones, then there has to be a constant and continuous improvement of semiconductor technology

To dig deeper into this future, we need to look to the invention of 60 years back where several transistors were put together on the same chip; the microchip or integrated circuit (ICs), says Mark Liu, chairman of Taiwan Semiconductor Manufacturing Co. In the following years, the technology was modernized via miniaturization, which is like doubling or increasing the volume of transistors on an IC every year, speculated by Moore’s Law. One of the key achievements of IC and semiconductor technology has been the successful decrease of cost per function. Which ultimately helped in deployment of sophisticated semiconductor technologies over time.

This massive reduction of cost of semiconductor technology was made possible by the invention of the pure-play foundry model, spearheaded by TSMC 35 years back. Now, the semiconductor fabrication plants, which aim to manufacture ICs for other firms are spearheaded by this pure-play foundries. According to Liu, the production facilities for ICs are extremely costly to supervise and operate and hence, it is way better to outsource this production to foundries, which would aid the companies to focus on maintaining the quality of their end products. Now, COVID-19 and lockdowns increased digitization, which ultimately escalated the demand for semiconductors all over the world. At the current pace, annual global semiconductor revenue will grow to more than $1 trillion by 2030, directly contributing to $3 trillion to $4 trillion of global electronics growth, according to McKinsey & Co.

The huge advantage of sophisticated semiconductors is that self-driving vehicles will be more safe to drive and more energy efficiency can be achieved via cutting-edge chips that will help execution of intricate software analytics and functionalities. Then vaccine, drug discovery, and community medicine will be boosted from the computing powers driven by semiconductors. It will ultimately meet the requirements of AI and 5G. But, the point to be noted is that energy efficiency has turned to be the most imperative metric not only because computing power is already throttled by the inability to remove heat, but also because the global energy use of computing escalates faster than any other application area, explains Liu.

In the coming fifty years, Liu predicts that the upcoming generation would probably utilize virtual- and augmented-reality (VR/AR) as their primary source of communication with the world. The modern and the current VR/AR headsets have only a battery back-up of 2-3 hours coupled with a huge price range, which provides us the glimpse of cell phones 25 years back. If VR/AR needs improvement like mobile phones, then there has to be a constant and continuous improvement of semiconductor technology.