Global Chipmakers To Rethink About Their Investments in The Coming Quarters. Why? 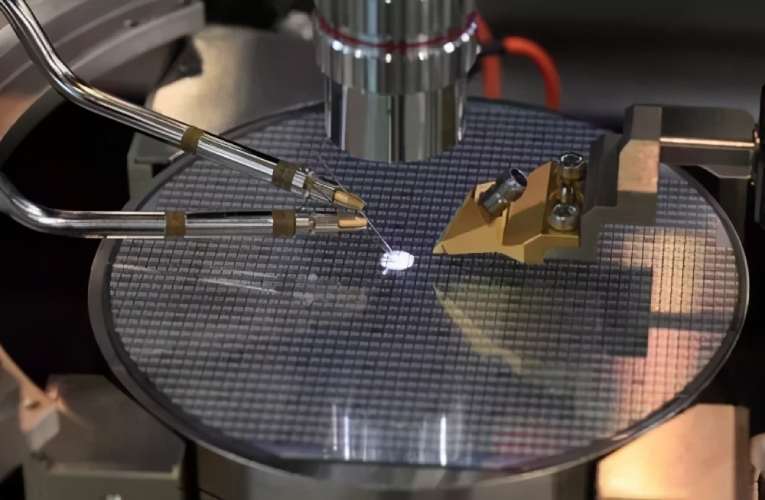 Taking into account the international issues like the escalating inventory along with the disquiet of augmenting geopolitical tensions and inflation, renowned semiconductor manufacturers such as Foxconn and TSMC might be forced to think about their investment plans again in the coming quarters. A couple of days back, TSMC is said to have grabbed a net profit of 80 percent increase for the September quarter, which amounts to $8.8 billion.

Nonetheless, even as the results beat market predictions, TSMC CEO C.C. Wei opined that the total capital expense for the remaining FY 23 has been reduced by 10 percent to $36 billion. The CEO also added that in the coming few months, the international semiconductor market is highly expected to witness a sharp decline and TSM is “not immune” from the deflation in spite of its sturdy position in the international semiconductor market. According to an exclusive report of the Mint, countering the same situation, Foxconn is also worried about its outlook for the rest of the year while proclaiming its sales in September.

Although Foxconn managed to earn a monthly revenue of  $25.9 billion a month back, an increase of 83 percent, the company stated “the dynamics of inflation, the pandemic, and the supply chain" as their pivotal areas of concern. In fact, the reduced capital expenditures among international supply chain makers is not unexpected because inventories have risen very high due to the increase in consumer demand. Navkendar Singh, associate vice-president of client devices at market researcher International Data Corporation (IDC) India highlighted that the decreased forecast is in line with the tapering demand worldwide.

This reduced slowdown has been speculated for the international IT sectors too in the coming quarters. Many of the software giants such as Wipro, TCL, HCL, and Infosys reported their revenues to which analysts pointed out a slump in new and active deals among the majority of IT companies showcasing a serious worry among enterprises. Vivek Tyagi, chairman of the India Electronics and Semiconductor Association (IESA) told media, "However, it is important to note that semiconductor investments in the country would not come off the back of cutting-edge chips, which is where the slowdown would be. For instance, the automotive sector in India has a demand for chips that are between 28nm (nanometer) and 90nm die size— and this sector is likely to continue with a simmering demand going forward."

Tyagi further added that the semiconductor industry in India will attract more investments for making chip factories with long-term efforts. “As we see it, the demand slowdown and caution in expansion of investments would remain for another 18 to 24 months, following which the global supply chain would stabilize. India could attract assembly, testing, marking and packaging (ATMP) and outsourced semiconductor assembly and test (OSAT) facilities," he added.