A team of engineers, computer scientists, and biologists have developed ‘backpack’ computers to track tiny animals that divide their time between flying around in the sky and huddling together in caves and hollow trees. Aptly named ‘Broadly Applicable Tracking System or BATS’, the wireless network will enable researchers to keep a track of tiny wild animals like birds, rodents, reptiles and amphibians, Ripperger by attaching little backpacks to them with glue.

The high-tech backpack tracking system weighs just 1-2g including housing and battery. It is as tiny as about the size of a fingertip. These can be used to track adult vampire bats, which weigh between 1 and 1.5 ounces and grow to 3½ inches long. The runtime of these tracking systems varies between 1-3 weeks depending on battery size. These backpacks come with wake-up receivers and are in energy-saving mode; they only wake up when they receive a signal from another bat.

The network consists of the tiny accelerometers that produce data when the bats are moving and proximity sensors show when they are close to each other (all encased in each 3-D-printed plastic backpack that weighs less than a penny). A series of base stations on the ground pick up signals and record data on bats' social activities and flight trajectories. The components are asleep most of the time and wake up when they receive a signal from another bat and then broadcast every two seconds. 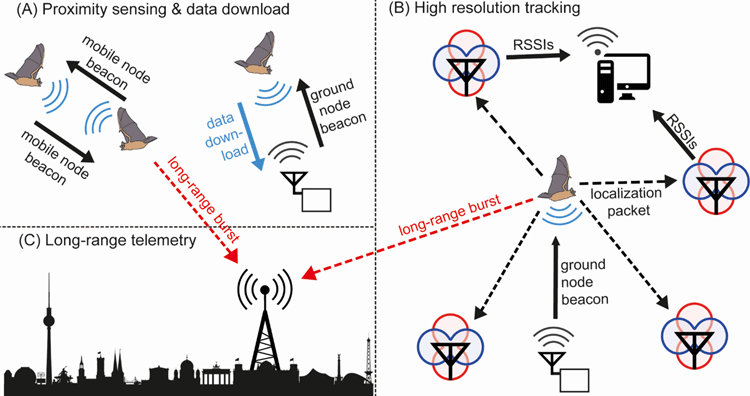 Just like our smartphones, the network system does motion detection and provides Bluetooth-styled connectivity at a fraction of the weight and energy consumption.

Despite the low power, the network produced robust results in various studies of different species of bats. A two-week test in which 50 vampire bats were tagged produced data on almost 400,000 individual meetings. Researchers can download all the data from the system onto their phones in the field. The work took about seven years as computer scientists wrote the code from scratch to come up with the highest-performance network possible using ultra-low levels of energy. 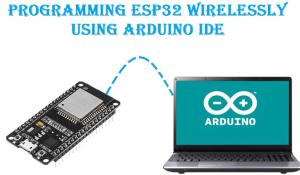 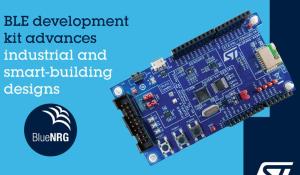 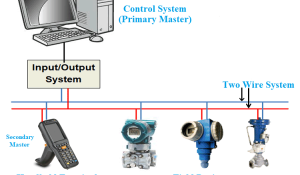 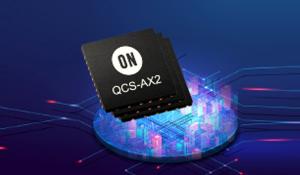 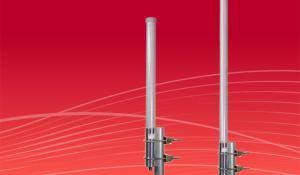 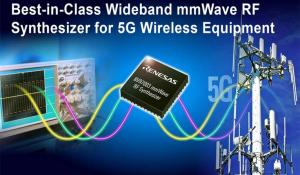