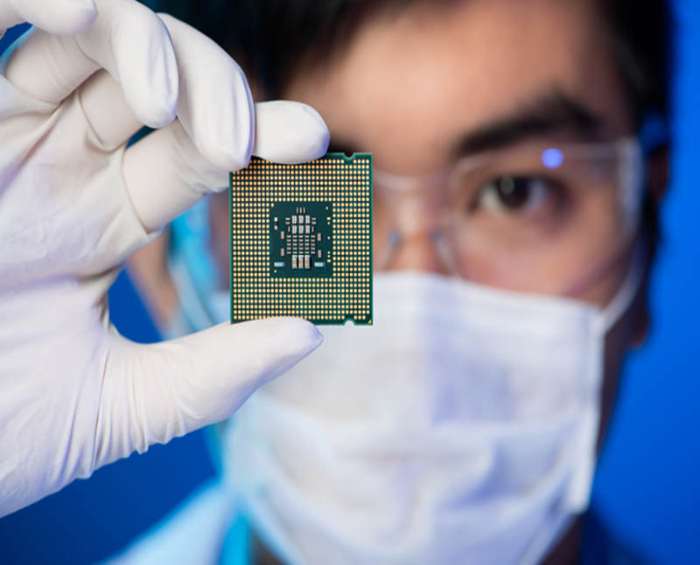 International advanced economies such as China, EU, South Korea, and the US have identified new plans to modernize and expand capacity in the domestic semiconductor sector

With the escalating disparity between supply risks and demand, global semiconductor analysts have now warned that the shortage of chip could slowly turn into plethora of chips. Worried by this sudden slump, manufacturers over the night have augmented orders to secure future supplies and chipset maker reacted to this by investing billions in new capacity.

The New York Investor Service firm Moody’s vice president and senior credit officer Lillian Li stated that the international advanced economies such as China, EU, South Korea, and the US have identified new plans to modernize and expand capacity in the domestic semiconductor sector.

There is a new investment plan of allocating $52 billion as an incentive for the domestic semiconductor industry by the incumbent President Joe Biden. Not only that the EU has mentioned to offer $160 billion of COVID recovery funds to perk-up domestic technological capabilities as it intends to boost the global share of semiconductor manufacturing to 20% by the end of 2030. South Korean chip makers and designers on the other hand has stated to offer $450 billion in the coming ten years to expand and commence new chip capacity.

Upon these announcements Li added, “These major investments could lead to overcapacity and inefficient investment allocation. In fact, Bian & Company analysts have also mentioned that building of these capacities would “hurt the economies” of the suppliers because once demand decreases each of them will run their production line below capacity.

“For China, developing domestic semiconductors has pros and cons. The advantage such as avoiding geopolitical insecurities, are very apparent. But the risk of spurring overcapacity remains,” added Li.