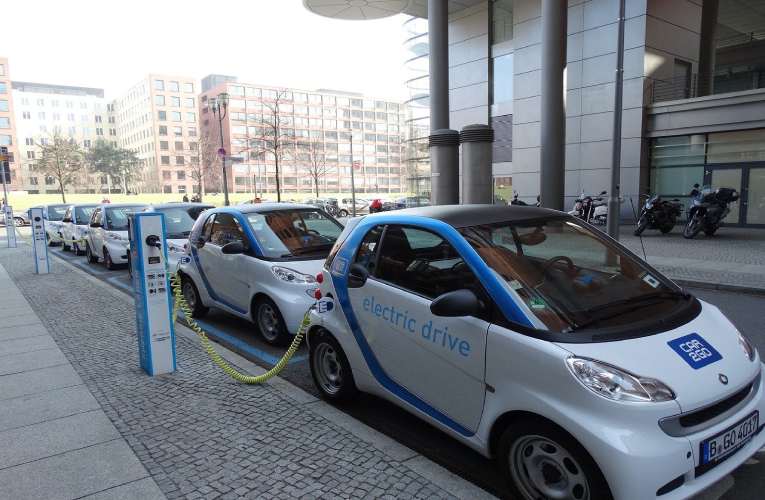 In order to curb carbon emissions and reduce environmental pollutions, governments and automobile makers in the developed and developing nations are launching various schemes and initiatives to boost electric vehicles. But, interestingly, according to some data analysis and experts, EVs are held culpable fore creating more pollution than traditional IC vehicles. For instance, countries such as Kosovo and Poland with largest selling to electric cars witnessed more carbon emissions because the grids associated are dependent on coal, claims research consultancy Radiant Energy Group (REG).

The situation is a bit better in other parts of Europe, but the savings of carbon depends on the charging time of the vehicles and on what supplies grid. The study also highlighted that Switzerland, which is hydroelectric and nuclear-powered offers 100 percent carbon savings in respect to petrol backed vehicles, Austria 93 percent, France 96 percent, Norway 98 percent, and Sweden 95 percent.  Countries that are falling apart in these criteria are Netherlands 37 percent, Serbia 15 percent, Estonia 35 percent, and Cyprus 4 percent.

The data revealed that EV Chauffeurs in Europe makes a 55 percent of greenhouse gas savings. Spain and German has the world’s largest investment in renewable such as wind and solar, but devoid of any storage for renewable energy implies that the volume of carbon saved while driving an electric car depends mostly on the time the vehicle is recharged. Charging the batteries in the afternoon saves more carbon 16-18 percent because winds and sun are more widespread that time. At full capacity, the lithium-ion batteries have the potential to store energy for only four hours, implies countries sourcing the vast volumes of wind and solar power during the day still facing challenges for charging at night.

In an interaction with Reuters, Sid Bagga said, “Electricity has the capability of decarbonising transportation in a way that internal-combustion engines never will. But the carbon impact of electrification varies dramatically depending on a country`s energy mix ... Countries must adopt credible and achievable electricity decarbonisation strategies if the EV transition is to be a success."