Electric Vehicle Sales Increases by 69% in October 2022; E-rickshaws and E-scooters Dominating the Sector 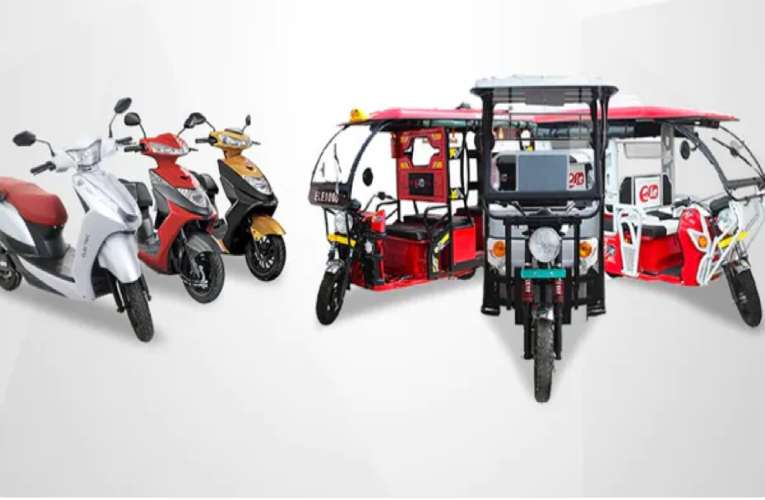 According to some anonymous government officials, the government has invested Rs 115 crore as EV subsidy till date for 46,213 vehicles, and subsidy to 38,10,20,216 is pending

The unleashing of the FAME scheme and new regulations by the government of India has helped several states to boost the growth of electric vehicles. According to an exclusive report by the Indian Express, a new government survey report has highlighted that the national capital of India has witnessed a steady escalation of sales of electric cars with 10.08 percent of vehicles sold in October being electric. Compared to September, the sales also increased by two-folds in October.

The survey report showcased that the total volume of electric car sales in October augmented by 69 percent, an overall 4,587 EVs were sold in August and 4,810 in September which rose to 8,123 in October. In fact, the report also stated that among all the segments, e-rickshaws and e-scooters were the highest number of vehicles sold in the region. Out of all the electric cars sold, 34 percent or 2,761 were e-rickshaws and 45.3 percent or 3,680 were scooters. This year in October, the sales of the segment increased by 147 percent with a 271 percent growth in two-wheelers and 75 percent in e-rickshaws as compared to 2021.

Interestingly, Ola electric turned out to be the largest selling company consecutively for the second time. Data highlighted that Ola Electric has managed to sell 15,065 units in October, up nearly 50 percent from 9,875 units in September. But, the company statistics has something else to say. They have pointed out that they have managed to grab a growth of 60 percent, while the overall two-wheeler EV segment increased by 30 percent in the country. During the festive vibes, the company registered 4X escalation during Navratris and 10X growth during Vijaydashami.

In fact, when the analysis of fuel-based vehicle sales was conducted, it was witnessed in Delhi last month that EVs were more in volume than CNG and diesel vehicles. Out of all the vehicles sold, it was discovered that 76.4 percent are petrol, 10.8 percent electric (BOV), 4.1 percent CNG, 1.8 percent diesel, 2.6 percent petrol/hybrid and 4.4 percent petrol/CNG.