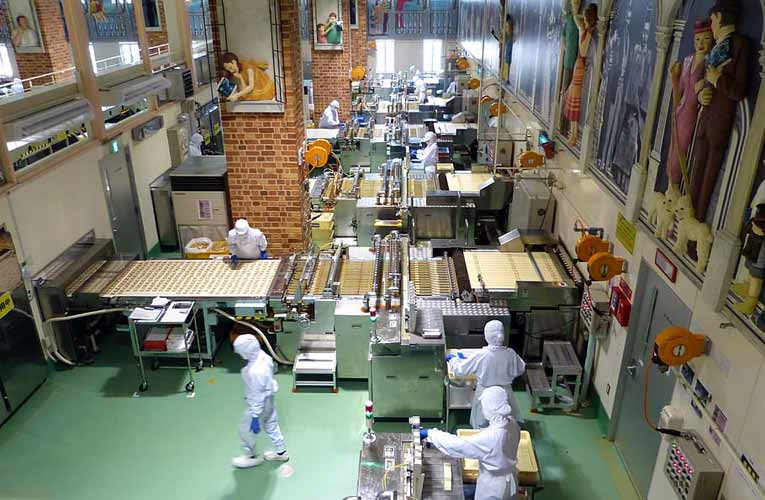 By the end of 2022, global chipmakers are aiming to commence construction of 29 new semiconductor manufacturing plants, claims Semiconductor Equipment and materials International.

The international paucity of chipsets that reaped the electronics and manufacturing clusters of various countries has now started affecting the Asian bigwig Japan’s electronics and home appliance manufacturing. The country is one of the oldest and internationally acclaimed for making state-of-the-art electronic products. Apart from electronics, the shortage of processors has also extended the production deadline of automobiles in the country.

This ongoing scarcity has been affecting Japan and China massively since the outbreak of COVID-19. Production of electronics in Japanese factories slowed down terribly in the past five months due to this shortage amalgamated with augmented raw materials price and disrupted supply chain.

Back in May, Japan witnessed a fall of 6 percent in industrial output because of the failure of production machinery. Experts have warned the Japanese corporate magnates that if the situation does not perk-up soon, then the country will witness a severe hamper in the economy and GDP.

Navigation system and car audio maker JVCKenwood Corp assumed that the shortage impact would last throughout the summer. Sony Corp’s senior official Hiroki Totoki told the Japan Times, “We are unable to escalate production quickly, referring to its PlayStaion 5 video game console, which hit the store shelves in November 2020.”

Another Japanese electronics giant Fujitsu is facing extreme difficulties in getting hold of air conditioner components because in March chipset manufacturer Renseas Corp plant in Ibaraki Prefecture was ablazed. Nojima Co, another electronics retailer in Japan, has announced to build stocks of PCs and printers.