The British satellite telecommunications firm Inmarsat has recently published a report, which stated that many global businesses are facing connectivity problems due to which there is a difficulty in deploying IoT based projects. The report also highlighted that in the past eighteen months, the deployment of LTE and 5G networks have augmented due to the global lockdowns, which has further accelerated the pace and the speed of IoT.

Inmarsat’s report, dubbed Industrial IoT in the time of Covid-19 was published on the basis of interviews of 450 international respondents throughout the various sectors like transport and logistics, oil, electrical utilities, mining, and agriculture. For businesses, the success of deploying IoT depends on genuine connectivity, and must be responsive and sophisticated enough to offer accurate data at the real time and also provide a profitable return on investment (ROI). Terrestrial connectivity such as fibre or optical located in the remotest locations is either limited or rarely available. And since IoT is regarded as a network of networks, cutting-edge connectivity is extremely important for carrying out business-critical IoT ventures.

Mike Carter, president of Inmarsat Enterprise told media, "The fact that [respondents] also cite the limitations of public terrestrial networks as a barrier to the success of their IoT projects highlights the importance of reliable, secure and responsive connectivity for delivering the actionable, timely data they need to achieve their IoT ambitions. Dependable, flexible satellite communications play a key role in enabling IoT for businesses, allowing data to be collected, stored and analysed from anywhere on the planet, including far-flung sites well out of reach of terrestrial connectivity. 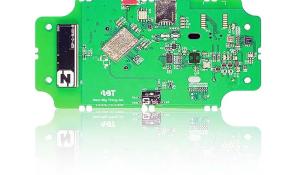 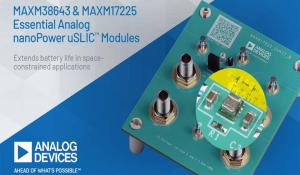 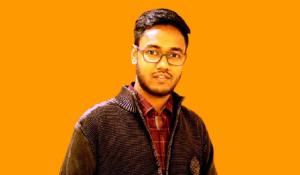 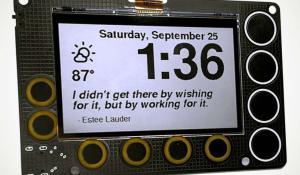