China Decides to Pause Huge Investments For the Semiconductor Industry. Why? 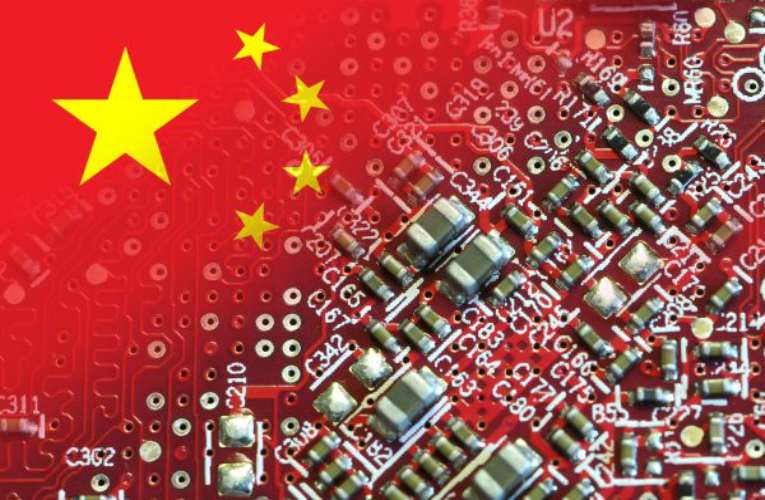 A couple of weeks back, China has formed a "New Strategy for its Companies to Use Only Chinese Chips or Pay 400% More Tax

In an effort to curb the spread of coronavirus infection, China has supposedly paused its major investments in the semiconductor sector, which were aimed in making China an international center of chip manufacturing and beat its rival US. The tech scuffle between the two countries has been going on since 2020 and from that time numerous global electronic contract manufacturers have proclaimed to move their bases out of China including Apple’s biggest contract manufacturer of iPhones Foxconn.

As per a report of the Bloomberg, some anonymous sources mentioned that the Chinese government is now involved in deep discussions to move away from their strategy of providing costly subsidies, which failed to perk-up the ecosystem. This is why a couple of weeks back, the country has formed a "New Strategy for its Companies to Use Only Chinese Chips or Pay 400% More Tax". As per a previous report of CircuitDigest, the well-known mobile chipset firms are MediaTek and Qualcomm who extensively utilizes US backed technology, but there are some apps available that are fully Chinese.

The Bloomberg report also added that the President of China Xi Jinping was flabbergasted and resentful towards several well-known semiconductor companies of the country. He urged the authorities to initiate investigations against those firms and due to this several company leaders were incarcerated and even detained for their hefty mess in 2022. As per a report of News 18, Xi Jinping and the Chinese politburo are unhappy that the sector failed to take advantage of the benefits extended to them.

Amid these negative vibes, policymakers have still pushed for an incentive of as much as 1 trillion yuan ($145 billion), but alternatively, the government is looking forward to reducing the price of semiconductor materials and finding out additional ways. Now, as per the experts, if China is moving out of the semiconductor ‘rat-race’ it implies that the financial strengths of the country is largely impacting its chip industry ambitions. In a further effort to assist the in-house customers, the home-grown suppliers of semiconductor material were ordered to decrease prices.

Domination of the semiconductor ecosystem is the most imperative one if China wants to beat rivals US, Europe, and India and turn into a superpower. Industrial growth was one of the most important priorities for the Chinese premier, but the US’s recent banning of export of major technologies and India’s strong stance against China are shattering the dreams of Xi Jinping. The Communist Party of China (CPC) unleashed the Big Find to grow its domestic integrated circuit industry so that the country no longer depends on imported technology. But the Chinese premier was extremely agonized with CPC's authorities and their managers were put behind bars for not spending the money efficiently.