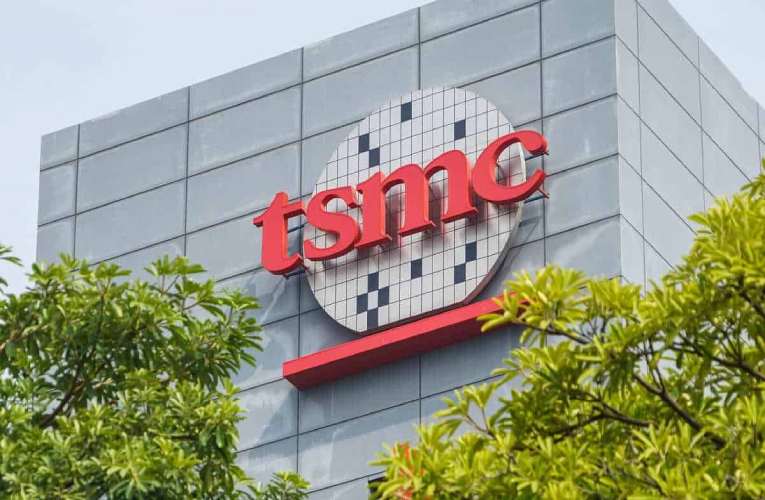 Tencent now grabbed the second spot with a valuation of market capitalization around $536 billion, and Alibaba lists the third spot with $472 billion

The Taiwan based global semiconductor manufacturing firm TSMC has now overtaken Tencent, the Chinese technology magnate. With this share victory, TSMC has now turned into one of the most valuable companies in Asia. According to experts, the sole reason behind this is Beijing’s regulatory investigation on its nation’s key technology sector over the past few months.

These investigations have reduced the valuations of Alibaba and Tencent. Back in the first week of August, TSMC, the major supplier of chipset to Apple, has already outstripped Tencent. The former is now residing at the top spot by market capitalization — among Asia firms, which is around more than $538 billion, claims data from Refinitiv Eikon.

Tencant now grabbed the second spot with a valuation of market capitalization around $536 billion, and Alibaba lists the third spot with $472 billion. The shares of Tencent and Alibaba were crippled because a draft has been prepared by the Chinese regulator for preventing unfair competition on the internet.

Now, the biggest advantage for TSMC is that the world is now facing a drastic shortage of chipset and semiconductor due to the escalating supply chain disruptions, along with augmented demand from data centers, electronics industries, and automobiles. The company appeared on the front foot and mentioned that by the end of this year, it intends to invest $100 billion in the coming three years to boost capacity, according to Reuters.

The stock of TSMC has increased by 6 percent since the starting of this year. The point to be noted is that Taiwan plays an imperative role in chipmaking design, foundry market, or even outsourcing of semiconductor manufacturing, which is mostly done by TSMC whose major clients include Nvidia, Apple, and Qualcomm.