Amid Chip Shortage, Global Chip-makers Earns a Profit of $595 billion in 2021, Claims Gartner 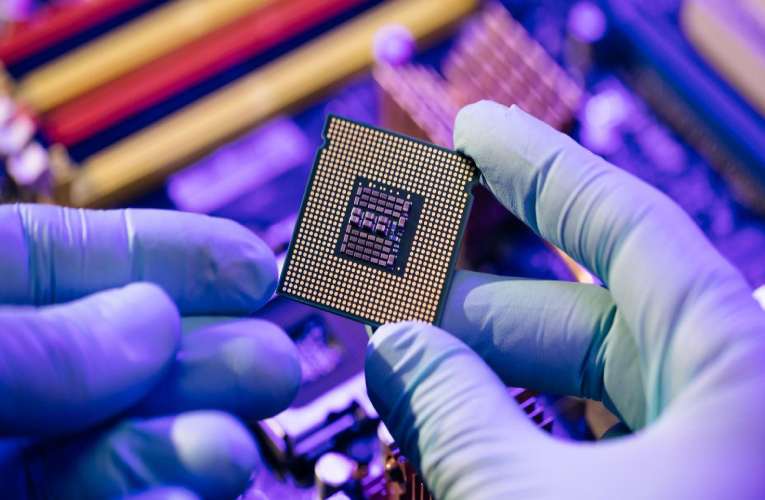 Gartner, the global research firm in the US, has now published its latest survey report, which states that global chip manufacturers have grabbed a total profit of $595 billion through the past year that has escalated from $471 billion back in 2020. The report also highlighted that higher average selling prices of chipset uplifted international semiconductor revenue of 26.3 percent YoY in 2021. The automotive sector has played a pivotal role in enhancing the sales of semiconductors followed by a sturdy period of recovery in sales of vehicles throughout the globe in 2021 aided semiconductor revenues from auto original equipment manufacturers (OEMs) grow 34.9 percent last year.

In 2021, memory is the another key sector that perked-up the entire growth of industry in semiconductor sales with a 33.2 percent growth in semiconductor revenues from manufacturers. According to the experts, memory was the sturdiest contributor to the international semiconductor sales and also nabbed huge amounts of profit from people working from home, as well as enterprise and information technology (IT) infrastructure providers, improving or installing new servers to help for a seamless remote work. In fact, smartphones that are equipped with 5G also pushed for a growth in revenue from semiconductor sales. Over 556 million 5G phones were sold through 2021, up from about 251 million in 2020. This two times increase was a key contributor to semiconductor sales in the wireless network connectivity segment, which grew 24.6 percent in 2021.

Gartner’s research report also exclusively highlighted that In  terms of the distribution among global semiconductor vendors, Samsung Electronics was the highest earner accounting for 12.3 percent  of the overall industry revenue. The company overtook Intel, with 28 percent revenue growth, thanks to a boost in demand for memory chips. Intel, which had a clear lead in the semiconductor industry in 2020, saw a 0.3 percentrevenue decline through 2020, and ranked second behind Samsung with 12.2 percent of the revenue share.

Andrew Norwood, research vice-president at Gartner, said, “This was a direct result of US sanctions against the company and its parent, Huawei. This also impacted China’s share of the semiconductor market, as it declined from 6.7% in 2020 to 6.5 percent in 2021. The massive demand for memory chips saw South Korea, through Samsung, see 19.3 percent growth in semiconductor revenues.