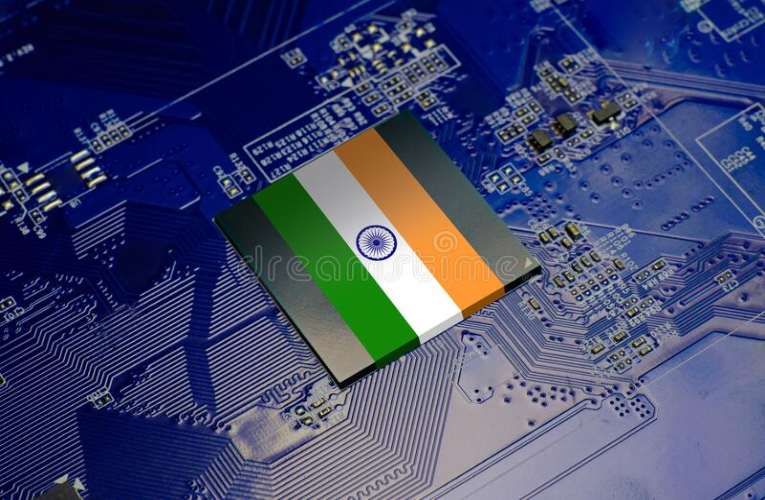 "So I can confidently say that within the next five to six years, we will become a great semiconductor design capital of the world. We will use that capability to feed into our semiconductor manufacturing also."

At the India@100 conclave hosted by Business Today, India's IT and Electronics minister Ashwini Vaishnav has proclaimed that the nation’s years of dream of turning into a global semiconductor manufacturing hub is finally going to be a reality and is going in the accurate direction. In the ending month of 2021, the PLI scheme for semiconductors were unleashed and it grabbed tremendous momentum. In the coming 2-3 months, the triumphant ceremony for the country’s semiconductor industry is going to happen, the minister stated. Nonetheless, he did not clearly say whether the semiconductor units will be fab or OSAT.

The PLI scheme for semiconductors worth Rs 76,000 Crore was announced in December 2021 to turn India into a global semiconductor giant. After the announcement, the government received two display fab and three silicon fab proposals, but the final decisions are yet to be taken. Highlighting the statement above, the minister told the media, “Typical decisions on semiconductors happen in a timeframe of 14 to 18 months, all over the world. On January 1 of this year is when we uploaded the applications. Today we are in a position where in the coming two or three months, we should be having the first groundbreaking ceremony for Indian semiconductor manufacturing units.”

Admitting the fact that the country needs to gear-up this journey, he said India first needs to accept that several countries are still ahead of us in this aspect, but there is an assurance that India will get multiple fabs over the next few years. Now, commenting on the timeline of India turning into an international hub for semiconductors, the minister added, “Today in India we have close to 55,000 design semiconductor engineers working for various companies. And as part of our semiconductor program, we have brought out a design-led scheme where the engineers who want to try out their luck in designing semiconductor chips, can come out and can use common facilities which are getting developed at C-DAC unit in Pune and start up their venture. If they succeed or do not succeed, there is a great ecosystem already there. So I can confidently say that within the next five to six years, we will become a great semiconductor design capital of the world. We will use that capability to feed into our semiconductor manufacturing also."

At the time of unveiling the scheme, the central government assured several countries that India would produce around 85,000 skilled people from PhDs to MTech, etc. In order to meet the same, around 48 institutes have agreed to this program, where separate courses will be offered for semiconductor design. In fact, the giant international training institutes have signed an MoU with the government in the past 8-9 months. Along with the growth of electronics manufacturing, the demand for semiconductors are going to escalate for sure, and if that demand can be met within India, an impactful change will be brought in the country.