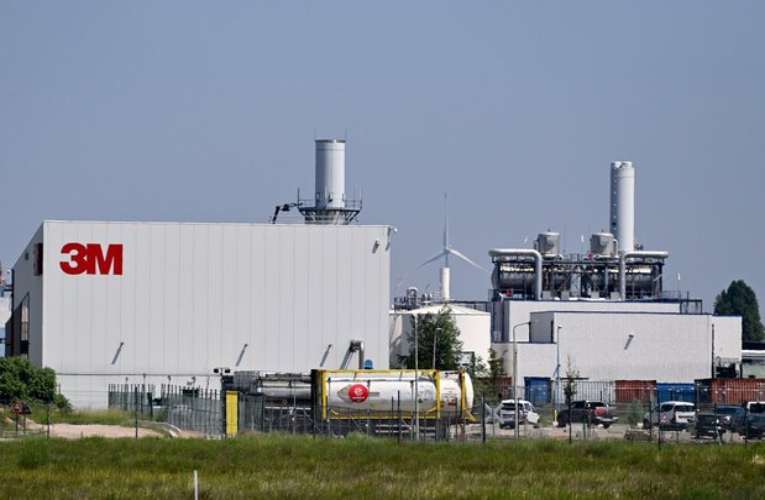 The analysts also stated that because of the escalating demand, the prices of coolant have already been increasing since the first half of this year

A couple of market analysts on Sunday highlighted that the immediate shutdown of 3M's semiconductor cooling unit in Belgium on March 8 might have a serious blow on the international semiconductor industry. The analysts also stated that because of the escalating demand, the prices of coolant have already been increasing since the first half of this year. An added supervision is also required to analyze the unit’s closure impact on the global industry.

The 3M plant is said to have accounted for 80 percent of the international semiconductor coolant output. Focus Taiwan said 3M on March 18 sent an official notice to its clients including Samsung Electronics, SK Hynix, Intel, and Taiwan-based TSMC. According to some unnamed sources in the industry, currently, the clients of 3M can only manage their coolant inventories for only one to three months. These coolants are extremely imperative for semiconductor etching.

If the situation does not get rectified within three months, then the international semiconductor manufacturing unit is likely to get massively affected, warns analysts. Business Korea said the Belgian government's regulations were related to the emission of perfluoroalkyl and polyfluoroalkyl substances (PFAS), known for their nonstick and water-resistant properties and which have long been used in products ranging from fabric protectors to firefighting foam.

In an effort to protect the environment, the Flemish Environmental Inspectorate of the Department of Environment in association with the Flemish Agency for Health and Safety has requested or rather ordered an administrative safety be permitting temporary terminating of all production procedure at 3M Company’s industrial facility in Zwijndrecht, near Antwerp, Belgium. The industrial unit is now linked to emitting polyfluoroalkyl substances (PFAS) into the environment (air, soil or water).

3M responded to the order by filing an emergency petition with the Council of State, the highest administrative court in Belgium, seeking the immediate suspension of the order, arguing it: