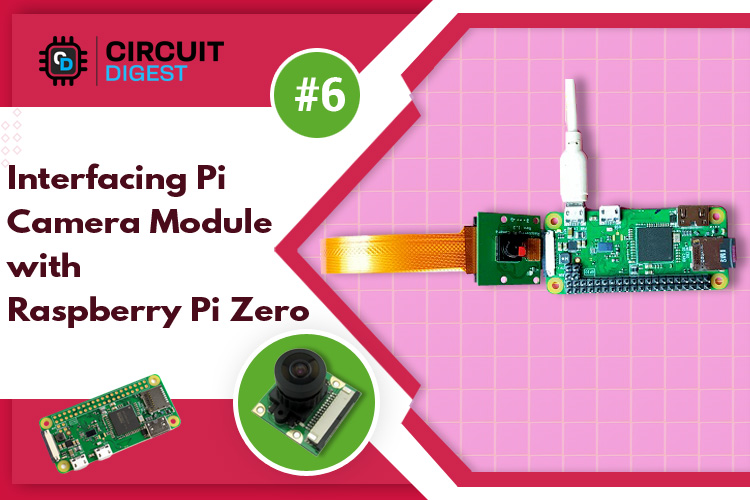 The module connects to the Raspberry Pi via a 15-pin ribbon cable to the unique 15-pin MIPI Camera Serial Interface (CSI), which was created specifically for camera interface. CSI bus transfers data at a very high speed, and it is also used to carry pixel data to the BCM2835 processor. The board is small, measures roughly 25mm x 20mm x 9mm and weighs just over 3g. Its compact size makes it ideal for mobile phones and other applications where size and weight are critical. The sensor itself features a fixed focus lens and a native resolution of 5 megapixels. The camera can capture static photos with a resolution of 2592 x 1944 pixels. It also supports 1080p @ 30fps, 720p @ 60fps, and 640x480p 60/90 video recording. We should install the latest version of  raspbian operating system to operate the Pi camera module.

1. It is fully compatible with both model A & B and Pi zero Raspberry Pi family.

5. There is a different cable for Pi zero family.

Finally, you can follow the steps given below to connect your Pi camera and Raspberry Pi zero W.

1. Insert wider end of cable into the Pi camera module and conductors should face the same direction as camera lens.

2. Finally, gently lift the collar at the board's edge (be careful as these are more fragile than the collars on ordinary CSI ports) and insert the smaller end of the adapter with the conductors towards the rear of the Pi Zero.

Final connection of Pi with Pi zero will look like: 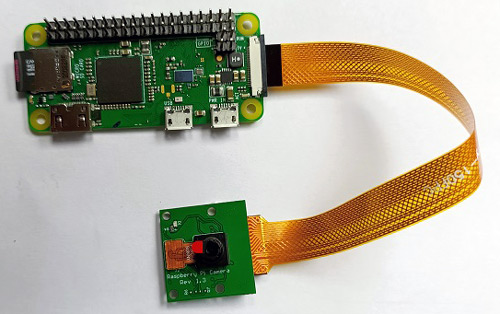 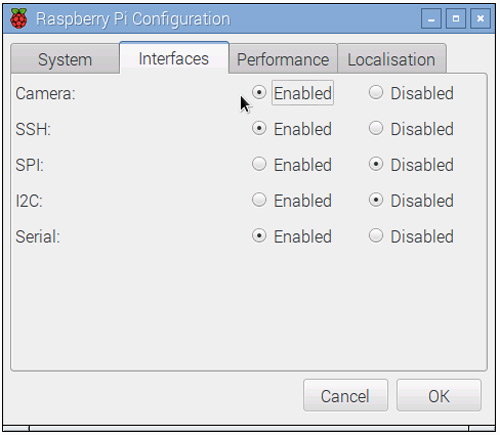 2. Open the terminal window and type below command. This command is used for capturing image from your Pi camera.

Now, camera will start and it will capture the image, this image will be saved as image.jpg. You can give any name to your image like Raspistill –o xyz.jpg.

3. Now, in this step, we will write a python code to capture image. For that, open the terminal window and create a file by using command nano image1.py then paste the below lines in this file and save the changes.

Run this code by using command python image1.py. Image will be captured as soon as the code is launched. Here, we have shown some images that is captured using Pi camera module.

4. Now, we are going to record video by using Pi camera. The command line application "raspivid" allows you to capture video with your camera module. You can recode video by using the below command.

Run the above command to capture a 10-second movie using your Raspberry Pi camera module. We have recorded video for 10 seconds, so we have used 10000 here. The recorded video will be saved to home directory of Pi Zero W. 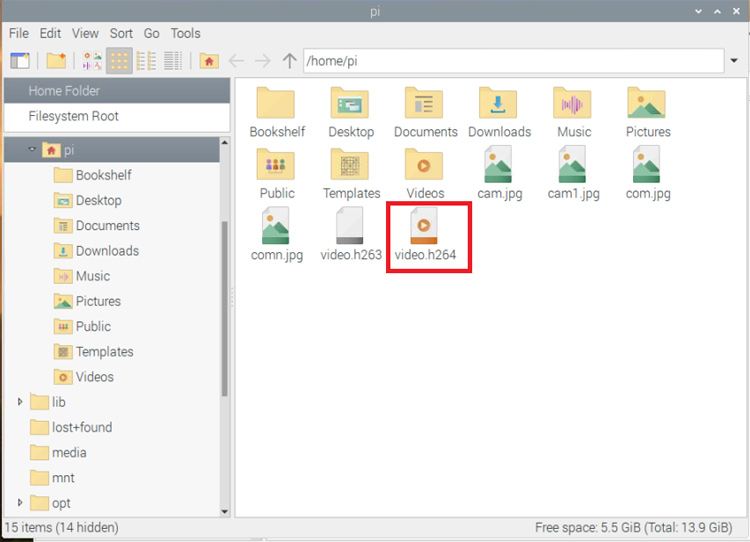 That’s all about Pi camera interfacing with Raspberry pi zero W. In our next tutorial, we will make surveillance camera by using pi camera and Raspberry Pi zero W and you will see some amazing DIY project by using Raspberry Pi zero W. Hope you enjoyed the project and learned something useful, if you have any questions, please leave them in the comment section below or use our forum to start a discussion on this.