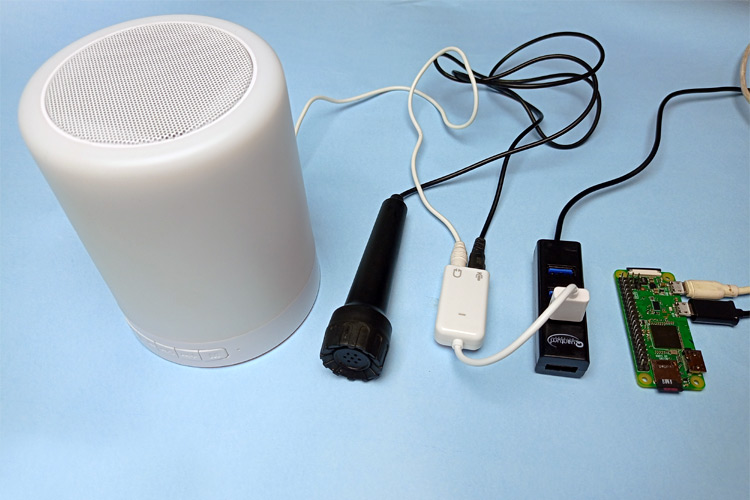 It's expected that your Raspberry Pi already has an operating system installed and can connect to the internet. If it is not, then you can follow our previous tutorial on Getting Started with the RASPBERRY PI ZERO W – Headless Setup without Monitor. It is also assumed that you have access to your Raspberry Pi terminal window. In this tutorial, we are going to use MobXterm in SSH mode to connect it with Raspberry Pi Zero W.

USB Sound Card is a USB to 3.5mm microphone and headphone jack converter that we will use for connecting mic and speaker with Raspberry pi zero W. The 3.5mm Earphone Splitter Adapter converts one USB plug into two 3.5mm female jacks, allowing you to use a USB port to add a mono microphone input and a stereo output to your PC or laptop. In the image given below, you can see image of USB sound card. 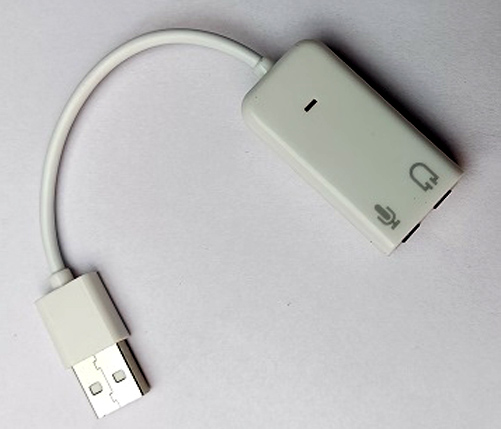 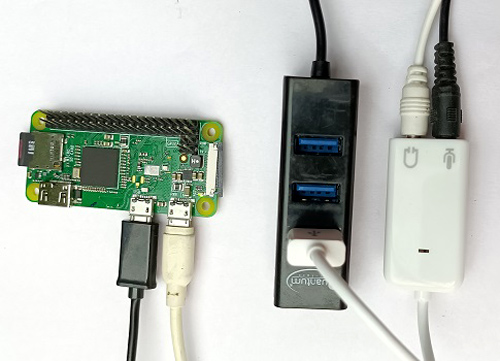 Now, first you have to figure out chipset for your device. There are four different types of chipset available. Your device should support one of the four chipset from following list. 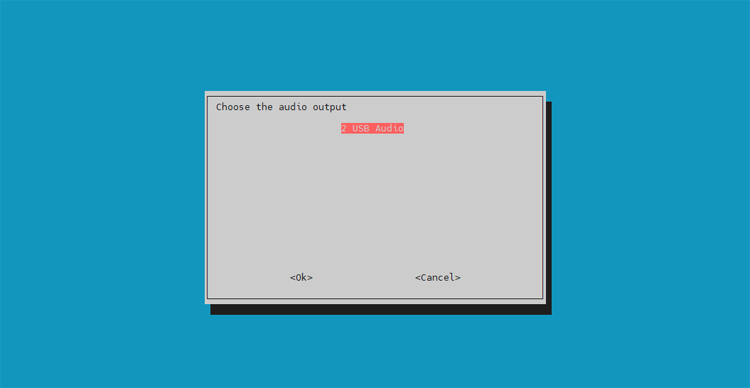 Now, type command dmesg | grep cm109 in terminal window then if you have a CM109 chipset, you would be able to see some lines about it. If it doesn't work, try dmesg | grep Headphone The C-Media USB Headphone Set driver will appear. This indicates that it is a CM-headphone. If nothing appears, then write command dmesg | grep C-Media on terminal window. There are some C-Media notes, however the cm109 driver is not mentioned. This indicates that it's a CM108. If again nothing appears, then write command dmesg | grep General on terminal window and you’ll come across the term "GeneralPlus." This indicates that it is a GeneralPlus. In the image given below, you can see for my device only one command is working and others are not working. It means chipset type for my device is C-Media (C-108). First, we will do configuration for type C-Media (C-108). 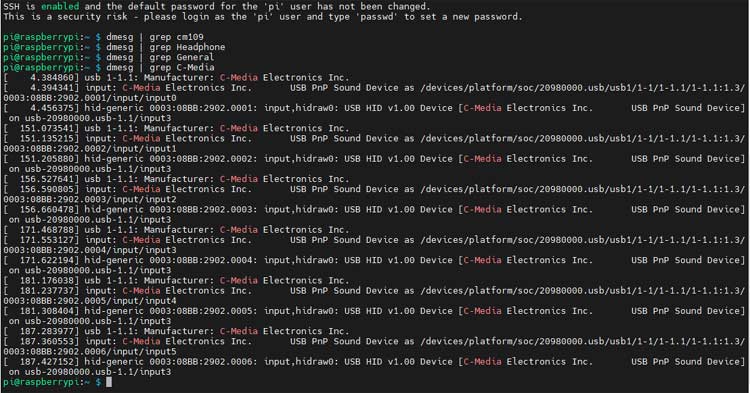 Enter lsusb command in terminal window. You should see an output similar to below image.

ALSA is advanced linux sound architecture. We are going to install ALSA driver for our raspberry Pi zero W. By modifying the system file “alsa.conf,” the USB sound device can be set as the default audio device. Enter the command sudo nano /usr/share/alsa/alsa.conf in terminal window them you will see below two lines.

Change audio card 0 to card 1 because card 0 is used for default audio and card 1 is used for built in audio.

Now, enter the command sudo nano /etc/asound.conf in terminal window and copy the following code in this file and save. It will make the default PCM (audio) and default control card 1.

We've configured ALSA for your OS. Now, we’ve rebooted with sudo reboot and logged in again. Now, we are going to test audio () so first enter the below command line in terminal window.

This will play white noise through the audio card's left and right speakers. Try playing an audio file using speaker-test once you've got something going (for WAV files, not MP3).

Enter the command given below to check front and center audio.

We can playback the recorded audio by using the below command.

So, this is how you can install USB sound card on Raspberry Pi zero W and check the speaker and mic connected to this sound card. Hope you enjoyed the project and learned something useful, if you have any questions, please leave them in the comment section below or use our forum to start a discussion on this.

Thank you for sharing this.

Thank you for sharing this. But i am having trouble with my raspi zero w recognizing the C-media sound card. When I go to the raspi configuration, to choose an audio output it says that there are no internal audio devices found. did i miss a step? I feel like the raspi is prioritizing in recognizing what's in the mini hdmi (which there's nothing plugged into it) than what's plugged into the micro usb port, which is the micro usb to usb and the sound card plugged onto it.