How to Setup HM-10 BLE Module as iBeacon 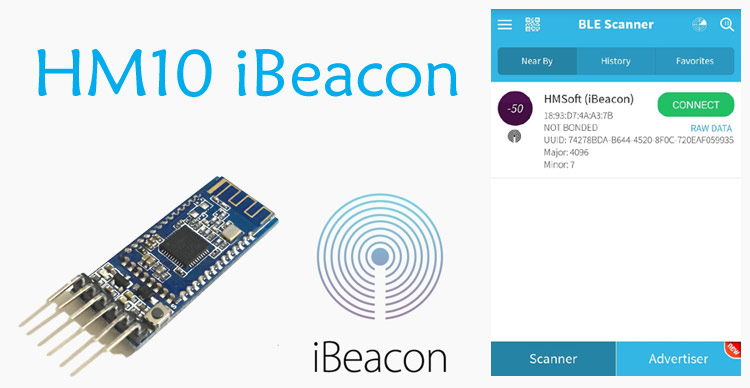 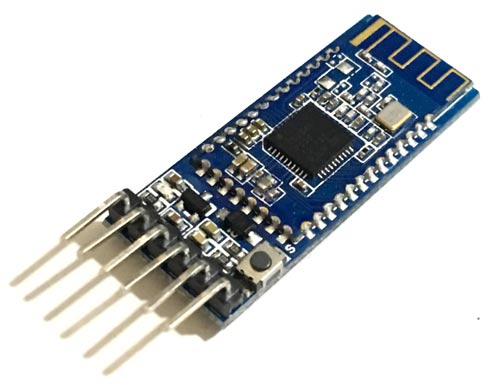 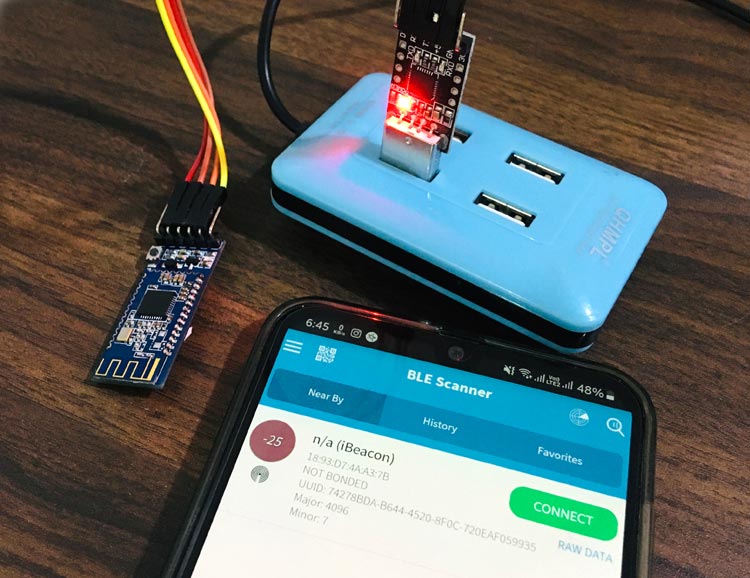 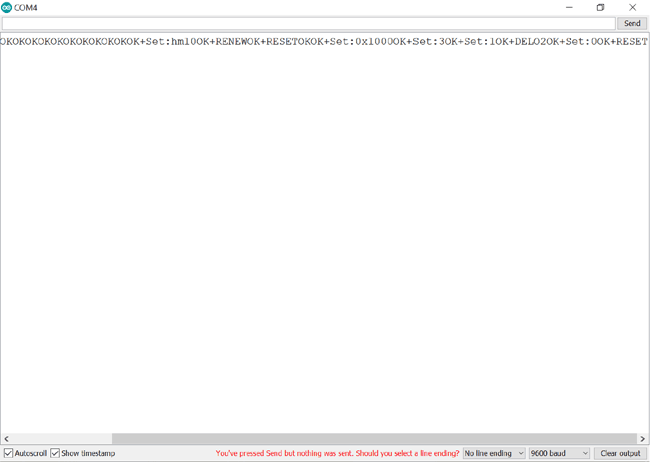 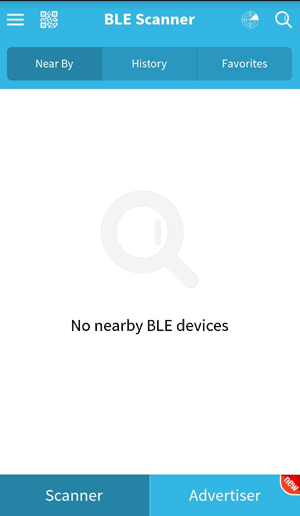 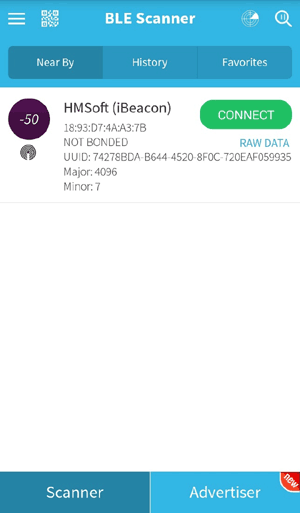 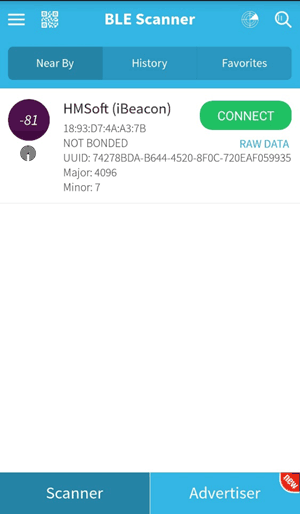 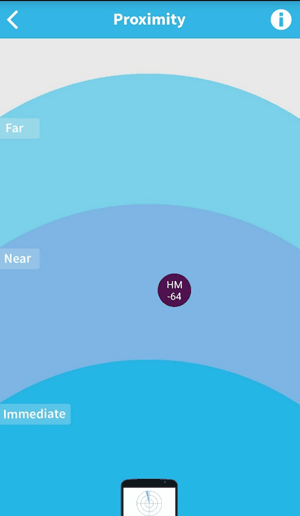 Hi,, Thanks for the nice

Hi,, Thanks for the nice article..  I have the below questions..

Will this setup work with Windows 7?..

Can the Windows get the ble advertisement data as a serial data ?..