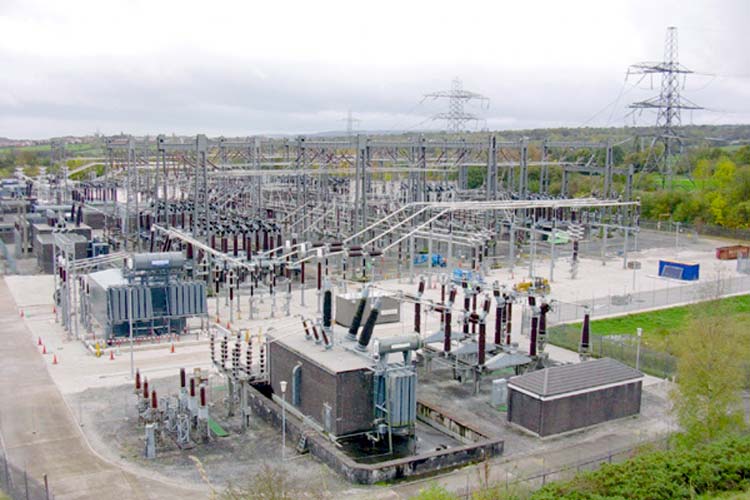 Infinite sources do finite mistakes! Yes, it’s true and here is the case study that will help prove that what is being said here is true. The case study is about the Grid side that was scheduled to shut down for 2 – 3 hours for adding a new 33 kV distribution line in a substation and all the consumers were informed regarding the same 2 weeks in advance.  It went as planned and the power was resumed within 2.5 hours but the connected industries could not start, because the Protection Relay did not allow the Grid to close and turn on.

The troubleshooting process was started with included, checking the Power Transformer supply which was found healthy (in good condition) and checking if there were any modification(s) or change(s) made in writing during the shutdown. It too wasn’t the case.

All possible measures were taken but in vain as Relay kept issuing tripping command. A distressed call from the user helped in understanding what exactly went wrong.  The users were enquired whether all necessary measures were taken. They were asked to check the relay configuration which people at the plant didn’t necessarily know about and were told to reboot the relay if in case it may have hanged.

Also, a rare check was done to change the phase sequence of incoming voltage supply in relay for all the combinations as RYB, RBY, YRB, YBR, BYR, BRY. Surprisingly, with the combination RBY, the relay contact got reset and the plant was started. The issue which gave rise to this situation was now clear. The motors were running in the reverse direction which thereby added to the downtime. The same happened with other plants too. 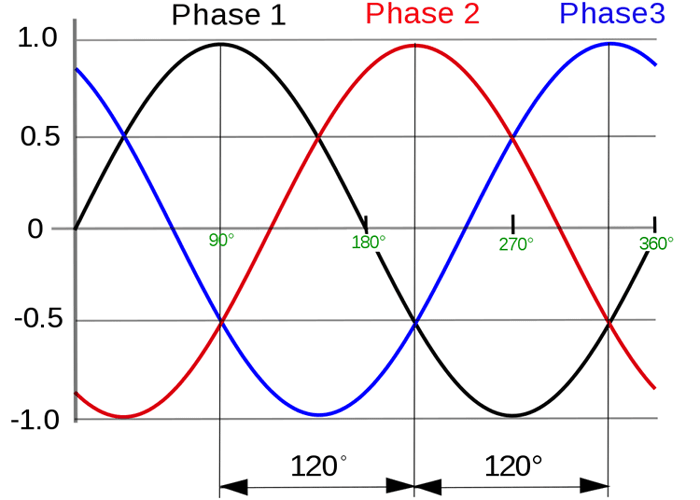 So, finally, the problem was identified. It happened because the phase sequence mistakenly changed by the GRID side during the shutdown. Witnessing this scenario, it is advisable that the original wiring is kept so that if such a situation occurs again, the same can be identified and rectified.

This scenario brought much appreciation as System Protocol has been involved in the Selection and Retrofitting of relays. More revenue loss would have been registered if the plant would have been started with reverse direction.  It was thus concluded that proper relay selection for equipment plays a vital role in protecting the plant equipment in the best way.

Thus, it was concluded that the real problem occurred as the relay sensed the phase reversal as unhealthy voltage and therefore, was giving tripping commands. Under pressure, the maintenance engineer bypassed under-voltage protection and charged the panel as he was concerned about production lost. But when Relay is at fault, you can't even change or disable the setting and this is a blessing in disguise. To sum up, it can be said that to avoid such a situation, it is strongly recommended that while selecting protective relays (either in projects or retrofitting), all the points are considered for protection and process perspective.