These days Lithium-ion batteries are gaining more attention due to their widespread application in Electric Vehicles, Power backups, Mobiles, Laptops, smartwatches, and other portable electronic goods, etc. a lot of research is happening on lithium batteries with the increased demand for electric vehicles for much better performance. One important parameter that decreases the performance and lifetime of lithium battery is the development of a solid electrolyte interface (SEI), this is a solid layer that builds inside the lithium battery as we start using it. The formation of this solid layer blocks the passage between the electrolyte and electrodes heavily affecting the performance of the battery. In this article, we will learn more about this Solid electrolyte interface (SEI), its properties, how it forms and will also discuss how to control it to increase the performance and lifetime of a Lithium Battery. Note that some people also called Solid Electrolyte Interface as Solid Electrolyte Interphase (SEI), both the terms are used interchangeably overall research papers and hence it is hard to argue on which is the correct term. For the sake of this article, we will stick to the solid electrolyte interface.

Before we dive deep into SEI, let’s revise a bit on the basics of Li-ion cells so we better understand the concept. If you are completely new to electric vehicles then do check this All you want to know about Electric Vehicle Batteries article to understand EV batteries before you proceed further. 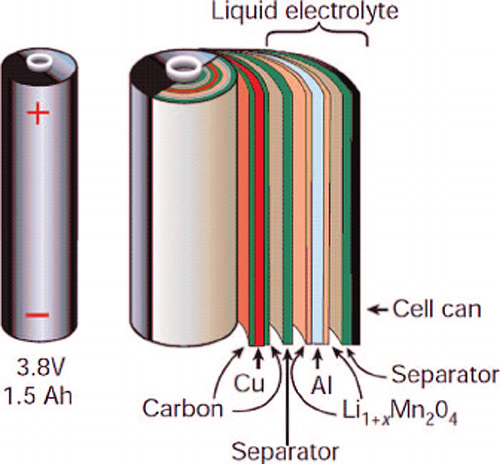 Anode: Graphite, carbon black, lithium titanate (LTO), Silicon, and graphene are some of the most preferred anode materials. Most commonly graphite, coated on copper foil used as the anode. Graphite’s role is to act as a storage medium for lithium ions. Reversible intercalation of liberated lithium ions can be easily done in the graphite due to it’s loosely bonded layered structure.

Electrolyte: Electrolyte between the negative and positive electrodes must be a good ionic conductor and an electronic insulator that means it has to allow the lithium ions and has to block the electrons through it during the charging and discharging process. an electrolyte is a mixture of organic carbonate solvents such as ethylene carbonate or diethyl carbonate and Li-ion salts such as lithium hexafluorophosphate (LiPF6), lithium perchlorate (LiClO4), lithium Hexafluoroarsenate monohydrate (LiAsF6), lithium triflate (LiCF3SO3), and lithium tetrafluoroborate (LiBF4).

Separator: Separator is a critical component in the electrolyte. It acts as an insulating layer between anode and cathode to avoid the short circuit between them while allowing the lithium ions from the cathode to anode and vice versa during charging and discharging. In lithium-ion batteries mostly polyolefin is used as the separator. 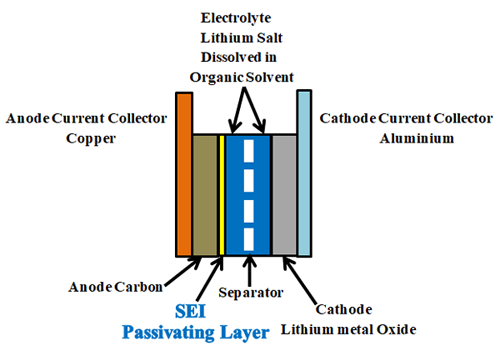 Importance and Effects of SEI

During the irreversible formation of the SEI layer, a certain amount of electrolyte and lithium ions are permanently consumed. Thus the consumption of lithium ions during the formation of SEI results in a permanent loss of capacity. There will be SEI growth with the many repeated charges and discharge cycles, which causes the increment in battery impedance, temperature rise, and poor power density.

SEI is unavoidable in a battery. however, the effect of SEI can be minimized if the layer formed adheres to the following

Stabilization and control of the SEI are crucial for the improved performance and safe operation of the cell. ALD (atomic layer deposition) and MLD (Molecular layer deposition) coatings on electrodes control the SEI growth.

Al2O3 (ALD coating) with the bandgap of 9.9 eV coated on electrode controls and stabilizes the SEI growth due to its slow electron transfer rate. This will reduce the electrolyte decomposition and Li-ion consumption. In the same way Aluminium alkoxide, one of the MLD coatings controls the SEI layer build-up. These ALD and MLD coatings reduce the capacity loss, improves the coulombic efficiency. 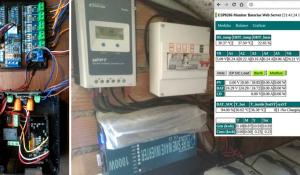 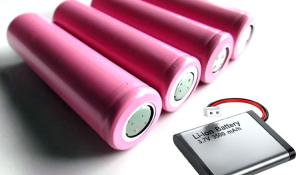 All You Need to Know About Li-ion Batteries 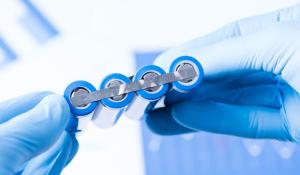 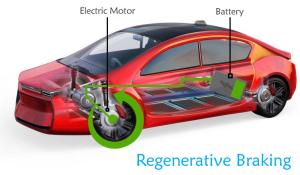