What is AI? Should Humanity Fear Advances in Artificial Intelligence? 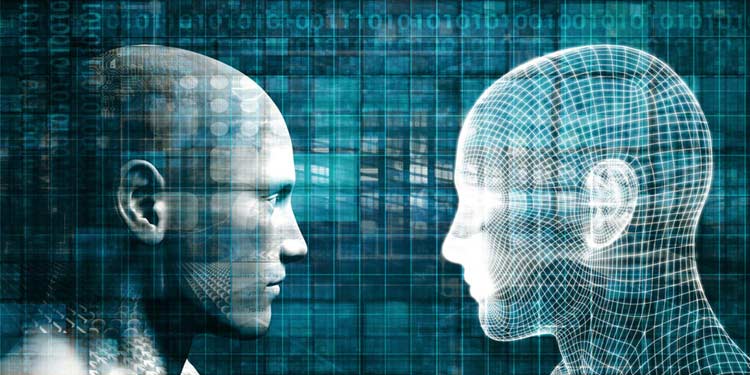 Automobiles with petrol or gasoline-powered internal combustion engines were invented back in the 1880s, as the need for efficient and convenient commutation was felt. But today, they are among the most prominent factors causing air pollution and posing harm to the environment.

Computers were invented in the early 19th century as a device programmed to carry out critical and tedious operations. Today, we discuss among each other how using computers has compromised humans’ multitasking skills as well as physical health.

In the 1980s, the Internet was invented as the computer networking revolution began and scientists needed to solve the problem of long-distant communication among themselves. Though it was one of the most brilliant inventions, today, the internet has become the very factor that is powering the severity of cyber threats and cyber-attacks.

Though the concept of artificial intelligence (AI) came to the fore in the 1950s, it really picked pace in the 21st century. The father of AI – John McCarthy deciphers AI as a technology for creating a highly-intelligent device or machine that can reach the level of intelligence to perform all the tasks that currently only humans can do.

With time, most of the scientific discoveries reflected technologies more and more intelligent than their prior counterparts. Today, the adoption of this technology of AI has begun to grow incessantly (?) not only in the industrial sector—with the rise of the Industry 4.0 trend—but it is also emerging in consumers’ lives integrated into commonly used consumer electronics.

As we have entered the century of smart appliances and AI-driven robotic machines which are more intelligent than ever, has the time come to imagine how dire the consequences might be of this potentially dreadful, super-intelligent technology? As says Tesla’s Elon Musk—who is normally anything but a technology pessimist—is AI really more dangerous than nuclear warheads and the “biggest existential threat” to humanity?

What exactly is AI?

The science of AI can be simply translated as the science of making machines and appliances smart enough to give them the ability to perform all the tasks that humans do. Typically, there are three stages of intelligence in AI – Narrow AI, General AI, and Super AI. 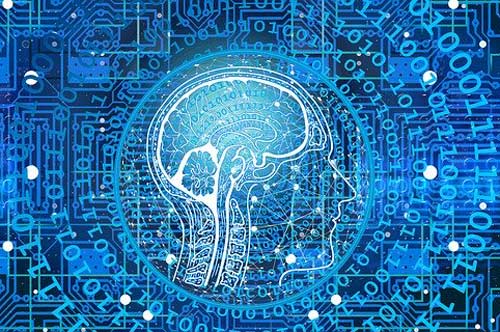 Narrow AI normally deals with developing and programming machines to carry out just one specific task. The most commonly known example of narrow AI is self-driving cars; though it has multiple narrow AI systems operating in the background.

General AI goes one step ahead of narrow AI⸺it develops machines that can perform tasks, like solving problems, as efficiently as humans, or in some cases, even better than humans could ever do.

Super AI, which is also referred to as superintelligence, is everything we should fear about AI. It can give machines the ability to make decisions, think like humans, to be creative, even give them social skills, which could be the power to take over humanity one day.

Though the world is far a general AI machine right now, because the human brain is much complicated to be replicated, are we heading to the future of humanoids that can solve problems or create a big one? 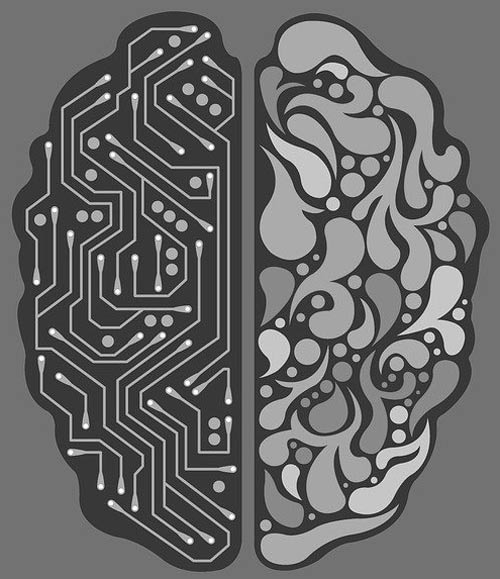 Many scientists think that a super AI is unlikely to program machines to imitate human emotions like love, hate, revenge, or empathy. We are much behind the time when AI would intentionally become malevolent or vengeful. Yet, what could possibly happen if scientists and engineers could ever create machines with superintelligence?

In the upcoming future, the rise of Artificial Intelligence is most likely to eat up jobs of humans in various fields of industries. These speculations are often criticized with arguments about the new jobs that AI-driven automation will create. However, the fact that it will only create jobs for humans with a particular skill set is real, and ultimately it will result in the loss of many jobs.

Secondly, it would only be foolish to overlook the dystopian possibilities of AI contributing to the creating of autonomous weapons that could be used in wars. AI gives the power to create arms and missiles in such a way that it will be extremely difficult to turn them off in critical situations. In worst-case scenarios, humans could utterly lose control over these ‘intelligent’ weaponry and it could result in a devastating future of mass casualties.

The Verdict: Is it Time to be frightened of the Rise of AI? 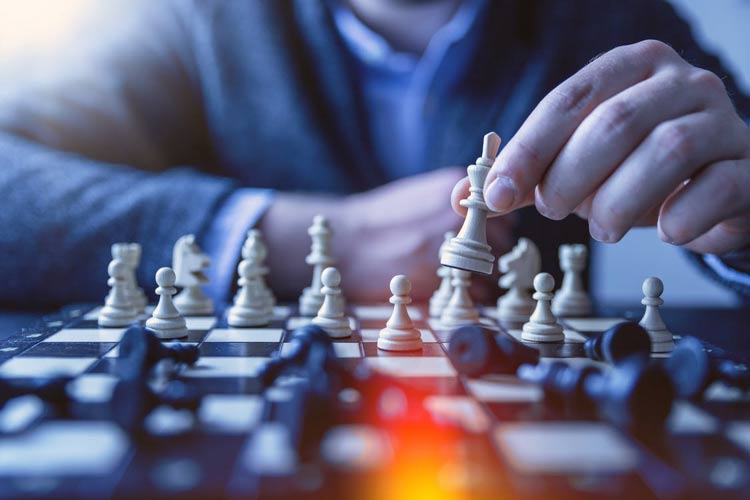 Scientists and engineers who are actually working on developing this technology are more worried about understanding whether there are certain kinds of behavior or other issues that need to be fixed with AI. While considering the various ways in which technology can be improved, it is extremely difficult to implement all the plans in the imagination. Many of the scientists believe that thinking about the potential of AI harming humans reflects that we are overestimating the power of this technology.

While the fear of Artificial Intelligence is considered to be exaggerated and overhyped by a group of scientists at this moment, it would be irrational to completely ignore the dark side of AI when it is supported by the luminaries in the technology world.  Elon Musk's fear of AI is not the only one sounding the alarm; geniuses like Bill Gates and Stephen Hawking have expressed many times that we need to be chary of the way AI is growing. The IT maven – Erik Brnyojolfsson also quoted the claim made by Vladimir Putin that “The one who becomes a leader in this sphere will be the ruler of the world.”

Though creating a machine with its decision-making capabilities and human emotions sounds like a distant alarm right now, with all the efforts and energy we are putting to find out whether that is possible, we could certainly be heading towards self-destruction!