The need for an efficient and flexible electricity transmission system has been consistently felt in today’s industrialized economies. There are a number of options available to policymakers and commercial entities, with high voltage direct current (HVDC) transmission systems emerging as a feasible mechanism of energy management.

The development of HVDC technology heralds a sea change in the way electricity is transmitted over long distances, as it offers multifold benefits over alternating current (AC) transmission systems. HVDC transmission systems offer advantages in terms of lower emissions and cost-savings, when deployed overhead for long distances and underground or underwater for short distances.

By offering maximum transient efficiency and lower power losses, regardless of the distance that the electricity travels, HVDC transmission systems are creating a significant potential for power transmission over long distances, such as islands, and even continents. Advancements in HVDC technologies are paving way for renewable electricity systems, signifying positive future prospects of the HVDC transmission system market, which was valued at nearly US$ 7.4 billion in 2018.

HVDC Transmission: An Electricity Superhighway to the New Era of Renewables

HVDC transmission systems are emerging as the bedrock upon which the new energy system based on renewable sources is being developed and implemented. Renewable energy systems, such as solar and wind power projects, are often highly volatile and located in remote areas. The ever-evolving HVDC technology is gaining ground in the new energy economy with long-haul HVDC transmission lines that can transport power with maximum efficiency and power minimal losses.

HVDC transmission has become power superhighway for large-scale integration of renewable power resources to offer interconnected grids, which are reliable and flexible enough to address the challenges of the new renewable energy economy. HVDC transmission grids enable load balancing between HVDC power superhighways and sharing of lines and converter stations in solar projects and offshore wind power stations. Thereby, deployment of HVDC transmission systems is considered as an economically viable way of providing redundancy and reliability in such power networks.

HVDC transmission systems based on VSC technology can offer independent control of both active and reactive power with no commutation failures. The switching of the IGBT valves in VSC-based HVDC transmission follows a pulse width modulation (PWM), which allows the system to adjust the phase angle and amplitude of converter AC output voltage with constant DC voltage.

Leading companies in the HVDC transmission system market are boosting the adoption of VSC technology to enhance the reliability of HVDC transmission in renewable energy projects implemented worldwide. For example, Toshiba Energy Systems & Solutions Corporation – a leading Japanese manufacturer of power generation systems – announced the installation of a VSC-based HVDC transmission link connecting the Japanese mainland (Honshu) to the northern island of Hokkaido, in March 2019. The company announced that this is Japan’s first VSC-based HVDC system that ensures 600 MW of interconnection capacity at all times.

In April 2019, the ABB Group – a Swiss-Swedish multinational corporation operating in power, heavy electrical equipment, and automation technology segments – announced that it has established a joint venture with Hitachi, Ltd. – a Japanese multinational conglomerate company – to deliver VSC-based HVSC transmission system for Higashi-Shimizu substation in Japan. The company announced that the VSC-based HVDC transmission systems will include two VSC converters (300,000 kW each), and Hitachi will construct the system, which will comprise of Hitachi converter transformers and an ABB HVDC converter with a Control and Protection System.

Developed regions are among the most favorable markets for UHVDC transmission systems, as developed countries are generating large amounts of renewable energy. North America and Europe are among the largest markets for HVDC transmission systems, as governing bodies in these regions are investing heavily to develop HVDC infrastructures in order to meet their climate goals.

The United Kingdom is among the leading European countries to have implemented HVDC transmission systems. The UK shares HVDC links with several neighboring countries, including Norway, Ireland, France, and Holland. In addition, the United States has been boosting investments in clean energy generation, and the adoption of HVDC transmission is increasing at a rapid pace in the country. The ever-expanding interstate network of electricity superhighway systems in the U.S. makes North America the largest market for HVDC transmission system, with nearly one-fourth revenue share of the global market.

However, a mounting number of emerging economies have been showing promising growth in the renewable energy generation with the development of hydropower stations and wind power projects. Developing nations are home to large-scale solar and wind energy projects, and UHVDC transmission systems are being adopted to meet the ever-growing power demand in these countries.

General Electric Company (GE) – an American multinational conglomerate –commissioned the first 1,500 MW phase of the two-phased HVDC power transmission system in Chhattisgarh, India, in 2017. The Power Grid Corporation of India Limited – an Indian state-owned electric utility company – invested over 6,300 crore INR in the project. The Power Ministry announced that the project capacity was further upgraded to 6,000 MW with an investment of over 5,200 crore INR, in December 2018. GE announced that this was the company’s first UHVDC project in India as well as in the world, which is a 1,287 km energy superhighway with the transmit power of up to 3,000 MW.

Aditi Yadwadkar is an experienced market research writer and has written extensively on the Electronics and Semiconductor industry. At Future Market Insights (FMI), she works closely with the Electronics and Semiconductor research team to serve the needs of clients from across the globe. These insights are based on a recent study on HVDC Transmission System Market by FMI. 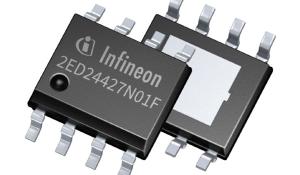 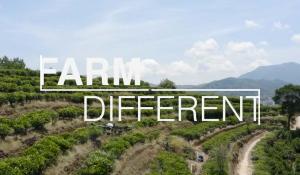 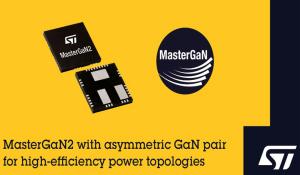 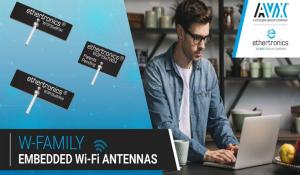 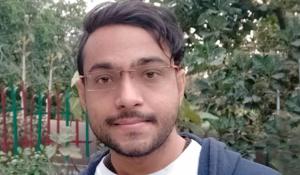 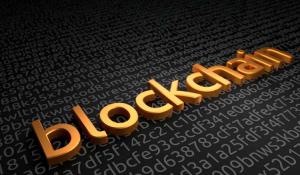 How HVDC Transmission can be the Future of Renewable Energy Generation