Electronics Component Manufacturing Ecosystem in India: Where we are and What can we expect? 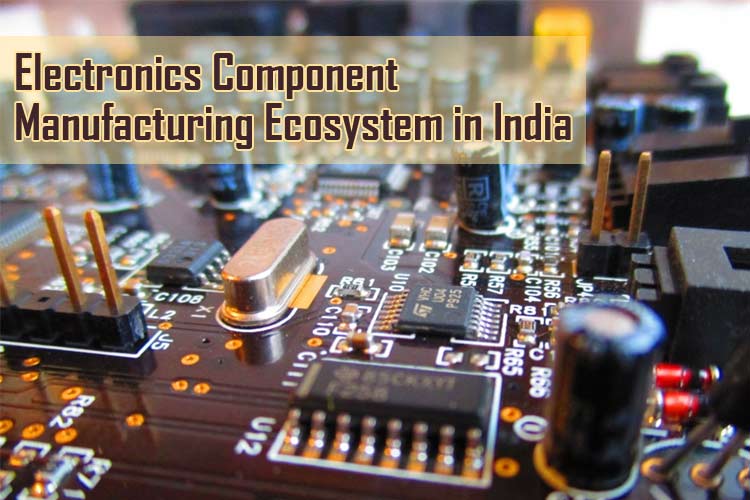 China leads globally in ESDM sector output and with its highly competitive pricing, often supported by government subsidies, India has no choice but to buy from there. 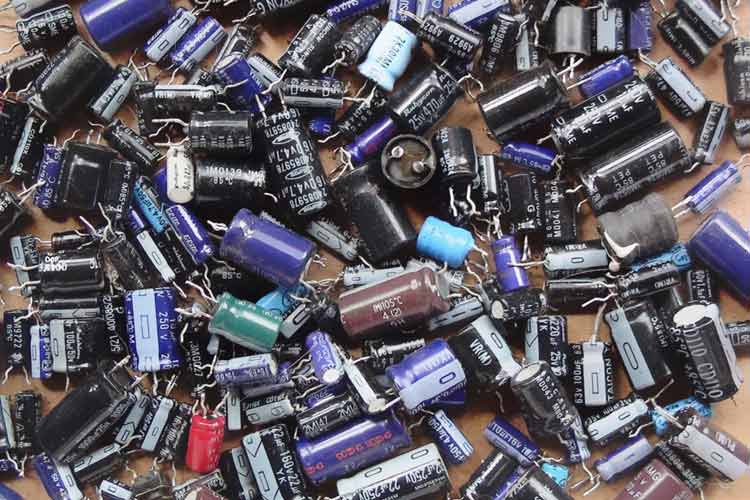 Rekha Sorout, founder, E Control Devices told CircuitDigest, "We are expecting 7-8 percent growth in this sector in the coming few years. To make this growth a reality we are now distributing various electronic components like capacitors, resistors, relays, cables, connectors, etc. other components like Sensors, microcontrollers, chips, battery cells will also be started in India soon.”

Electronic associations such as India Electronics and Semiconductor Associations (IESA) stated that India today makes many discrete components, passive components, electromechanical components, coils, and transformers, etc. The Government of India has taken up on a mission to get a Semiconductor fab to be set up in India and have issued Expression of Interest (EoI) and Request for Quotation (RFQ) from global giants to set up a fab in India.

Why India Still Imports Major Chunks of Components from China

The country’s electronics manufacturing is growing every year with the assistance of various policies and schemes such as the revised National Policy on Electronics (2019) and Production Linked Incentive(PLI) scheme, but India still outsources a huge portion of components from China. Due to this situation, the country is failing to have a proper electronics manufacturing cluster. Counting the total demand of electronics in India, 70-80% of components and 50-60% of products are still being imported. The volume of imports escalated 31% between April and October 2017 to $29.8 billion, claims an exclusive report of Mint.

In order to encourage domestic production, heavy import duty was augmented on various electronic products such as microwave, LED bulbs, and various IT hardware products from 10% to either 15% or 20%. This initiative will boost domestic manufacturing of electronic components manufacturing in India on a large scale, feels many association leaders.

China leads globally in ESDM sector output and with its highly competitive pricing, often supported by government subsidies, India has no choice but to buy from there. While other countries too are dependent on imports from China, India’s situation is particularly acute due to its own inability to grow our value added components manufacturing sector.

Let’s find out what some of the experts told exclusively to CircuitDigest about the possible reasons behind outsourcing raw materials from China and other countries:

India needs to import a major portion of raw material from other countries like China and other countries due to the non-availability of manufacturing in our country. For e.g., to manufacture electronic components, certain chemicals and semiconductors are required, but these chemicals and semiconductors are not being produced in India due to so many factors like inadequate infrastructure, no favorable government policies, high cost of production as compared to other countries. Then high end testing labs are required to test the quality of these components, but due to the high cost of finance buying the latest technology is not easy and viable.

We don't have the component ecosystem here and various challenges hamper its setting up in the country. My belief is we need to look at the Eastern part of the country like Odisha where we have proximity to rich mineral states as well as water from the Bay of Bengal and relatively cheap labour. We should develop Odisha as the Shenzhen of India.

It is true that electronics system manufacturing is growing in India Year on Year. But the Semiconductor component manufacturing is not growing at a pace to keep up with the increasing demand. As I said, our import dependency is >50%, which is due to the fact that India does not have any high volume Semiconductor manufacturing capability, and building one such Fabrication facility (Fab) costs upwards of US $ 5Bn.

Although India's electronics manufacturing ecosystem is developing rapidly every year, there are various loopholes that are depriving the country of having a proper manufacturing ecosystem. Some of the big challenges are that India doesn't have a company or an anchor which would get into components at a big scale. The country does not have an equivalent of companies like Toshiba, etc, which has a diverse components portfolio above all R&D at that level. Secondly, India’s investments are leveraging manpower as it is continuing to set up EMS or contract manufacturing shops in India. In fact, the domestic value addition is also very limited.

“The challenge is also related to the global scenario. For example, a lot of minerals and raw materials used are abundantly available in countries like China, but then there are countries in Africa also where we can get them. Also, the manufacturing of components is successful when we have scales. India has just started thinking beyond local consumption after the introduction of the PLI scheme. We need to have optimal volumes to make the business case for such investments,” added Kawoosa. 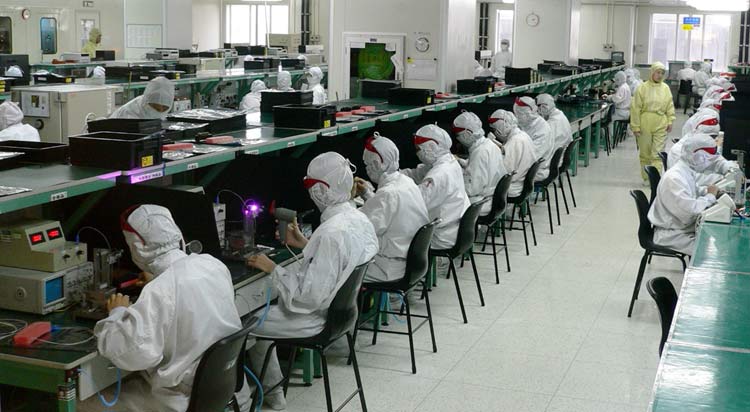 Currently, India is making some of the components that are required for the manufacture of Electronics products in India, mainly passives and some discrete active components. But, when it comes to Semiconductor chips of higher complexity and capabilities, India has limited capabilities to manufacture them except for the strategic requirements. India now imports about 50% of its components demand, claims IESA. The manufacturing capability of whatever components India manufactures is hampered to some extent due to the COVID-19 pandemic.

“The Indian Electronic Components Industry has been constrained due to the Information Technology Agreement (ITA-1) under WTO in December 1996 to which India is a signatory and which came into effect in April 2005. Under this agreement, participants decided to remove tariffs on IT products. Since then, investments in this segment have shrunk and domestic equipment and EMS companies have been meeting more than 80% of their component requirements through imports,” stated Goel.

As per a study by ELCINA, component manufacturers in India face a 10% disability cost due to which they are unable to compete with imports. Some of the accompanying challenges like the high cost of Finance become a big disadvantage and increases as value addition increases due to greater requirement of capital, manufacturing processes, and technology. Components constitute the high-value addition segment of the electronics supply chain and suffer higher disability costs.

This cost disadvantage, combined with zero import duty, has been the biggest roadblock in the growth of our component industry, which further intensifies the challenge due to a lack of economies of scale. This is a chicken and egg situation. The existing ecosystem of component manufacturing in the country lacks global scale and capabilities, suffers higher costs, and thus has not attracted adequate investments. It needs a big stimulus to attract both domestic and foreign investors and injection of technology for rapid growth and achieving economies of scale.

As per the ELCINA Component Task Force Report, the overall annual demand for components is estimated at over US$32 Bn. However, the available market remains subdued due to low-cost zero-duty imports of components as well as of PCB Assemblies. This reduces the demand for locally manufactured components, which has restricted the domestic industry to US$10 Bn, with substantial dependence on imported raw materials.

Post COVID, the electronics industry is facing an unprecedented shortage of electronic components especially semiconductors, chip components, and even multilayer PCBs. Commodity prices have soared due to the slowdown in output, disrupted supply chains, and logistics issues. Geopolitical issues have caused friction and many large buyers are shifting their sourcing to more trustworthy sources.

Raw materials such as ferrite powder, PCB laminates, and many others are witnessing a rapid increase in prices adversely impacting a large section of the Indian Component sector viz. PCBs, Transformers, and Inductors where we have a reasonably significant manufacturing presence.

While India is aspiring to become a leader in electronics manufacturing, our industry is facing a shortage due to extremely high import dependence. Undoubtedly, COVID is the main culprit which has not spared any country, but we being weak in electronic components manufacturing are at the mercy of foreign suppliers and have no negotiating capacity. We have to accept the increased prices and long lead times with its given consequence of higher production costs and lower output, opined ELCINA.