We often hear about LED and LCD displays without knowing the significant differences between both of them. Are you one of them who gets confused which one is the best to choose? Here in this article we are going to explore the difference between LCD and LED displays in a discreet manner and you must go through the whole article in order to come across this important information about both the display technologies.

A Little about LCD and LED Displays

LED stands for Light Emitting Diodes displays and LCD is known as Liquid Crystal Displays. These are two types of displays available in the modern world. LED displays are one step advanced form of LCD displays to improve the picture quality and other aspects of display quality. Mainly LED displays are LCD displays where an LED backlight is used behind the LCD panel in place of Cold Cathode lights in order to improve luminosity and video definition of the display. Though this is the major difference between LCD and LED displays, it improves the overall picture quality of LED displays and make them superior than LCDs. Lets check the major aspects of both the display. 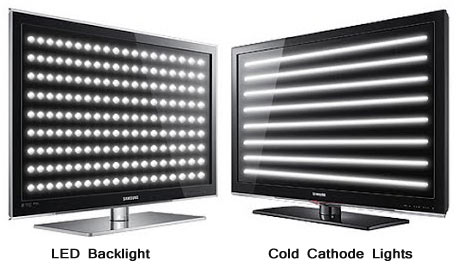 Size also matters if you are stepping out to buy. LCD come in the size range from 15inches to 65 inches, while LED displays are available between 17inches to 70inches. If wishes a bigger size, you can prefer LED displays.

The backlights of LCD displays contain mercury which poses a risk to environment. Some studies suggest that due to broken backlights in LCD panels, mercury vapor is released in environment which is hazardous to health. LED displays is environment friendly since Mercury has not been used in it.

LED displays is equipped with a faster response rate time factor to have a better experience while watching fast action video. For a great displays go for only LED displays since it keeps you away from blurring images, motion lag etc. 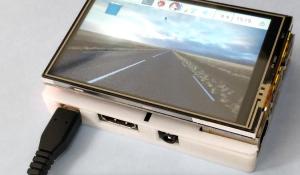 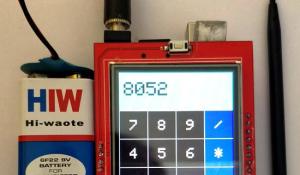 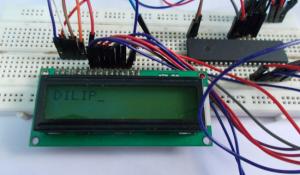