Air pollution, we all know is a major global issue that is causing premature deaths and illnesses throughout the world. Each one of us intentionally or unintentionally is leaving the carbon footprints and posing environmental hazards. The vehicles like cars, two-wheelers that we use for commuting are among the major contributors to the environment pollution. In recent times as the issue of air pollution becomes more serious, Automobile manufacturers are taking keen steps to curb the carbon emissions which is why we are witnessing an ever-increasing number of vehicle manufacturers that are turning up to electric vehicles. While some have already rolled out the electric vehicles, others are working on the same promising the greener future. To learn more about electric vehicles and their current trends, check our electric vehicle section.

Let’s take a look at 10 of the biggest Electric Vehicle manufacturers from around the world that are bringing in the noticeable changes in carbon footprints with their electric vehicles.

Found in 1903, Ford Motor Company is a global company based in Dearborn, Michigan. The company designs, manufactures, markets, and services a full line of Ford cars, trucks, SUVs, electrified vehicles and Lincoln luxury vehicles. The company provides financial services through Ford Motor Credit Company and it continues to hold leadership positions in electrification, autonomous vehicles, and mobility solutions for many years.

Today, the company touches the lives of millions in different corners of the globe by manufacturing and selling the hi-tech, reliable, and fun-to-drive vehicles in the world. For the sustainable future, the company aims to launch 16 electric vehicles and 40 electrified vehicles by 2022. As of now, the company offers the Mondeo Hybrid, new Mondeo Hybrid, and transit custom PHEV. 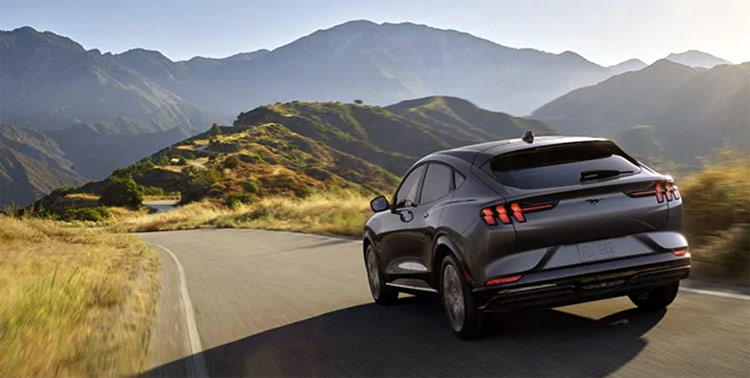 Group Renault is a company that has rolled out iconic vehicles and introduced us to the futuristic concepts, since the very inception i.e from 1898. Well known for automotive Engineering, style, design, manufacturing, and ever-increasing sales, the company has made a mark in the automobile sector.

In 2018, the Renault Group unveiled EZ-GO, EZ-PRO, and EZ-ULTIMO, three robot-vehicle concepts illustrating its vision of urban and shared mobility of the future. The company proudly boasts of manufacturing 100% electric vehicles on a large scale. In fact, it is currently leading the row by manufacturing a huge number of electric vehicles in Europe.

The company claims that with vehicles like Renault ZOE, Twizy, Kangoo ZE, and RSM SM3 ZE sedan, the all-new Renault Master ZE, it will have 8 electric vehicles and 12 electrified vehicles in 2022. 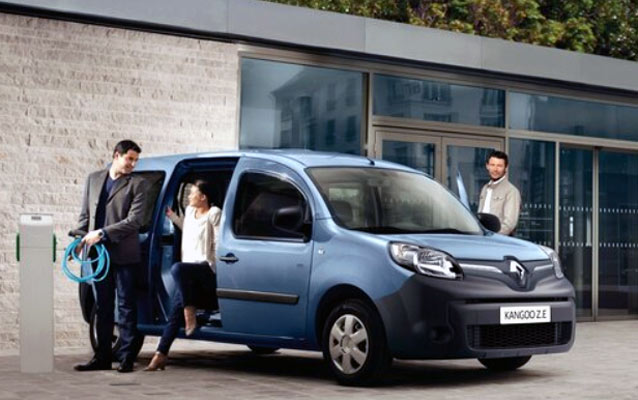 Honda Motor Company is a North American subsidiary of Honda Motor Company, Ltd. The company was founded in 1959 with its first store opened up in Los Angeles, CA and in last many years the company has been manufacturing products like lawnmowers, tillers, string trimmers, snow blowers, generators, small-displacement general-purpose engines and marine outboard engines that have left customers in awe several times. The company proudly declared that it has been recognized as the very first international automaker capable of complete product creation in the U.S. Besides, in 2014, 97% of Honda vehicles sold in America were manufactured here using globally and locally-sourced parts.

Honda Motor Company is aiming to ensure there are Blue Skies for upcoming generations, which is why it is voluntarily working to reduce carbon dioxide emissions by 50% by 2050. The company launched its first plug-in EV in Europe in 2019. The company is making every possible effort to reduce its carbon footprint. Honda strives to electrify two-thirds of global automobile unit sales in 2030.

As zero-emission vehicles (ZEV), Honda has strengthened the development of electric vehicles (battery EV) along with fuel cell vehicles (FCV).

Group PSA founded in Paris in the year 1976 is one of the top vehicle manufacturers in the world that specializes in automotive, engine, logistics, automotive equipment, hybrid, mobility, electric vehicle, automobile manufacturing, innovation, lean manufacturing, etc.

Groupe PSA was the first manufacturer to test its autonomous vehicles on public roads since July 2015 in France. It is Europe’s second-largest vehicle manufacturer that has brought significant transformation in the automobile industry and is continuing the transformation with a new strategic plan - Push to Pass. The main aim of this plan is to market vehicles of cutting-edge efficiency and the mobility services acclaimed by its customers.

The Group with five car brands viz. Peugeot, Citroën, DS, Opel, and Vauxhall have been providing unique automotive experiences and delivering the best mobility solutions for the last many years. The company has been aiming at introducing electrified versions of the existing vehicles and has been successfully featured on the CDP Climate Change A-List. 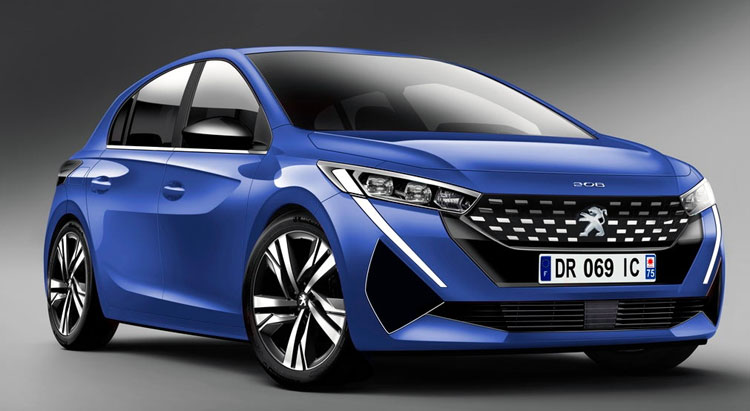 Toyota Motor Corporation is a global automotive manufacturing company that was founded in 1937 and is headquartered in Toyota City, Japan. Toyota which is the official fleet provider for the 2020 Games and the nation’s flagship car company, announced in August that 90% of the vehicles it provides will be “electrified.” 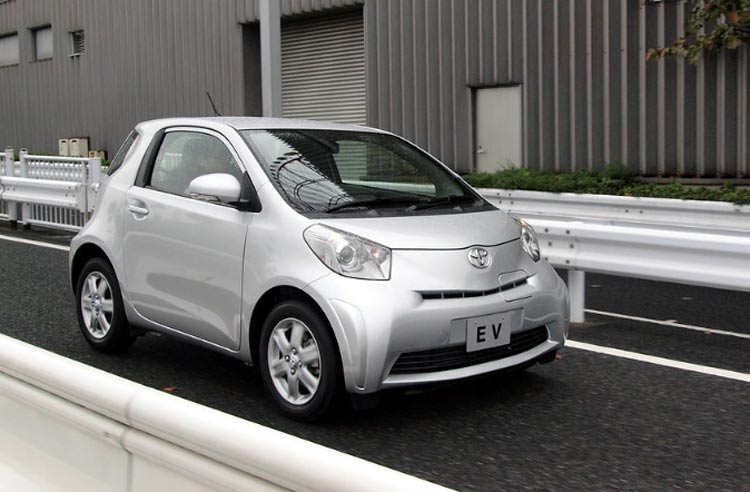 BMW, a German car company that opened up in 1916 produces luxury cars. The success of the BMW Group has always been based on long-term thinking and responsible action. The BMW Group has already established itself as a pioneer of electromobility. They entered the electric car market with BMW i3 and BMW i8 along with a wide range of plug-in hybrid models. Besides, the company is also focusing on electrifying additional models. The company also plans to roll out BMW i4 from the Munich plant in 2021.

Besides rolling out the electric vehicles, the company has created infinitely scalable energy products: Powerwall, Powerpack and Solar Roof to achieve a sustainable energy future. As the world’s only vertically integrated Energy Company, Tesla is continuously innovating, scaling and reducing the costs of commercial and grid-scale systems to produce 100% renewable energy grids. 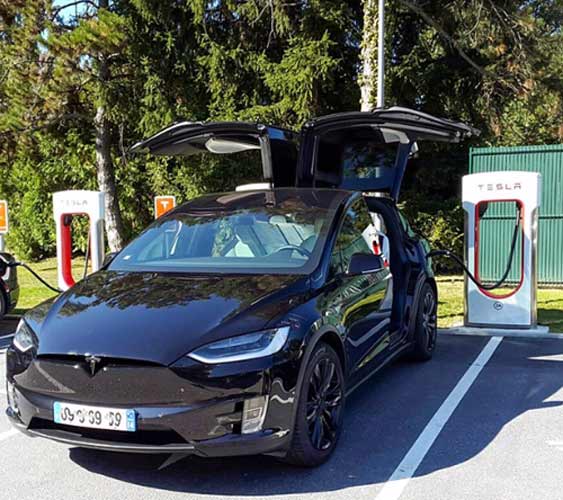 The company rolled out its first electric vehicle, Emgrand EV on 18 November 2015 and it has since gone on limited sale in China to fleet buyers in certain larger cities such as Beijing. The Emgrand EV is capable of traveling 253km on a single charge and when using rapid speed charging it can be charged to 80% capacity in just 30 minutes on a slow charge.

Headquartered in Detroit, MI, Chevrolet is one of the leading automotive manufacturers that is dedicated to challenging the limits of what's possible in automotive design and engineering today, tomorrow and for years to come.  Intending to find the new roads and expand the horizon, Chevrolet had rolled out The Chevrolet Bolt or Chevrolet Bolt EV which is a front-engine, five-door all-electric subcompact hatchback developed and manufactured in partnership with LG Corporation. The Bolt has an EPA all-electric range of 383km. 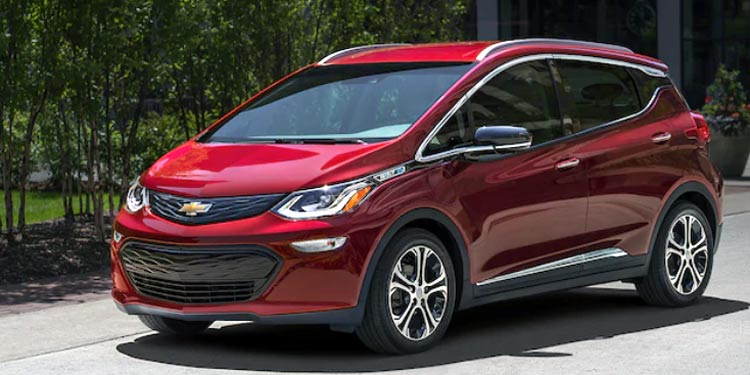 Zhidou Electrical Vehicle Sales is a Chinese manufacturer co-funded by Geely Holding Group, XDY, and GSR Capital. In 2016, the company won the second prize in the National Technology Invention Award. Zhidou has introduced the Micro-Traveling concept in the industry, and its core product, ZHIDOU pure electric vehicles has a range of 160km, with a top speed of 80kmph and a 0-45km of eight seconds. In 2015, the company got the top spot in the ‘top 10 green brands awards’. 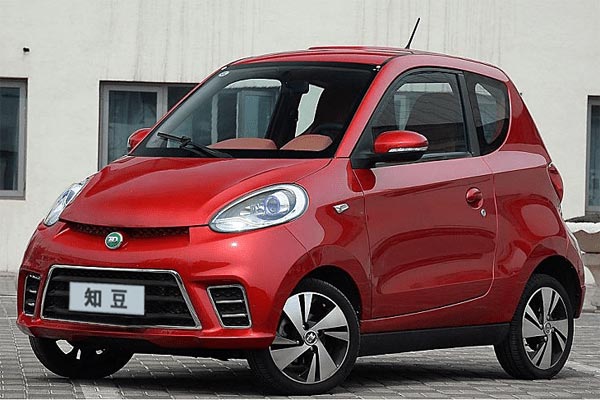 With this, we come to an end of our list of biggest EV manufacturers in the world. There are many more companies that have already introduced their electric vehicles or soon plan to do so. With the majority of companies in automobile industries turning to electric vehicles and planning to make their existing models too electric, we can expect a green and clean future with lesser carbon emissions. 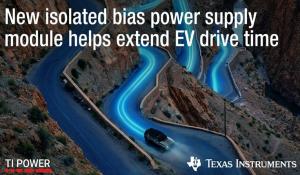 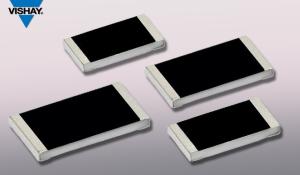 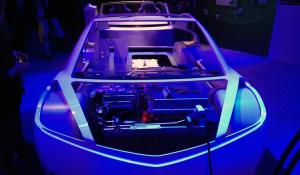 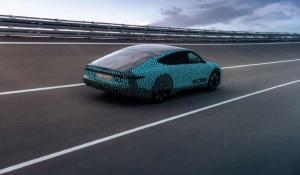 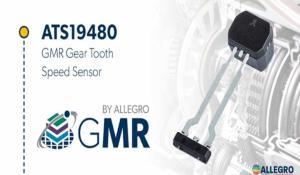