Are electric planes the future of the aviation industry? How close are we today?

There is a huge demand for lower emissions flights among consumers and airlines, speculations are that electric flights with zero-emission could be closer than you think. While there is a continuous change in the way we commute in roads, various automobile and tech giants are working towards lowering the carbon emissions and manufacturing electric and hybrid-electric vehicles. With some electric vehicles already running on the roads, people are wondering what next could be done to cut down carbon emissions and lessen down the burden on the environment.

Electric flights, maybe? Aviation is one of the biggest contributors to carbon emissions and people are becoming aware of how conventional flights are posing risk to the environment. Besides, nitrogen oxides and particulates emitted by aircraft when they reach cruising altitudes which adds to the global warming effect. Airplane emission is on a rise of about 4.3 % and speculations are that by 2050, it will rise to 25 % of the world’s carbon emissions.

Obviously, shunning travel by planes is not a long-term solution. Many aviation manufacturing companies are trying their hand on electric flights and assuring people that the dream of electric flights is sure going to be a reality soon. However, there are many hurdles and we need to understand how far is this true.

Now the point to ponder is: Are electric flights really possible? Let’s shed some light on it.

The concept of electric planes that may be rightly called zero-emission planes is similar to the electric cars in which large chargeable batteries are needed. Unlike, the flights that use traditional fuel to power leading to huge carbon-emissions, the electric planes use large batteries that are easily chargeable and lead to no carbon emissions. Electric planes are perfect for trips within a range of 1,000 miles or less on a single charge which definitely is a big hurdle in making electric flights a reality.

Alice an electric plane (shown below), for example, is a nine-seater electric plane that can seat nine passengers and is powered by a lithium-ion battery. It can fly for 650miles at 10,000ft and 276mph on a single charge. It can be powered by three propellers on the wingtips and rear fuselage. However, by shifting 1,000-mile trips away from fossil fuels, the overall emissions could be cut by 2040 by about 4-8%. EasyJet, a British low-cost airline, will start using zero-emission electric-powered aircraft by 2027 on routes less than 300 miles and the distance will increase with the advancement in battery technology. 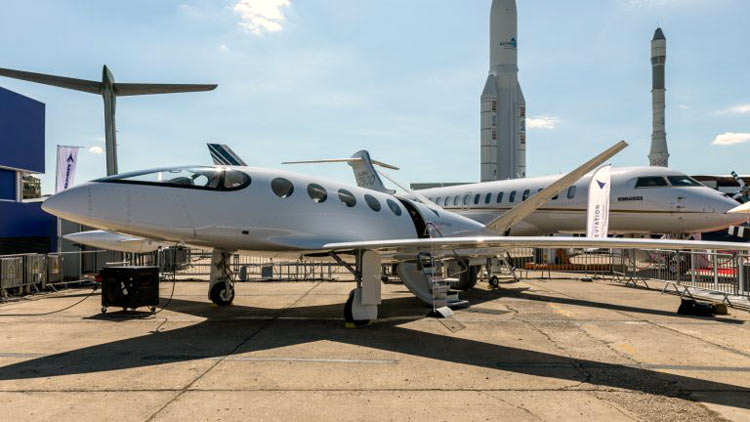 Two major components of current airline costs are 27 % fuel and 11 % maintenance. Making a shift from conventional flights and getting inclined towards electric aviation is the need of the hour. It could significantly help in reducing the financial and environmental costs of air transport. Opting for electric and hybrid energy sources is the only way to ensure minimal impact on the environment and cost-effectiveness of air transport.

Aviation Companies that have Tested Electric Planes So Far

To potentially reduce emissions and operating costs by over 75 %, aviation companies around the world are testing electric planes. These electric planes are not limited to researchers and startups in fact; many aviation giants like Boeing, Airbus, and Raytheon are also experimenting with zero-emission planes. Boeing is working on the SUGAR Volt plane (expected to be released by 2040) which works somewhat on both electricity and fuel as a hybrid car.  Airbus started its electrification journey in 2010 by developing the world’s first fully-electric, four-engine aerobatic aircraft, CriCri. Thereafter, it came up with CityAirbus, Vahana, and E-Fan X (shown below). Airbus aims to make the technology available to fly a 100-passenger aircraft based on electric and hybrid-electric technology by 2030. 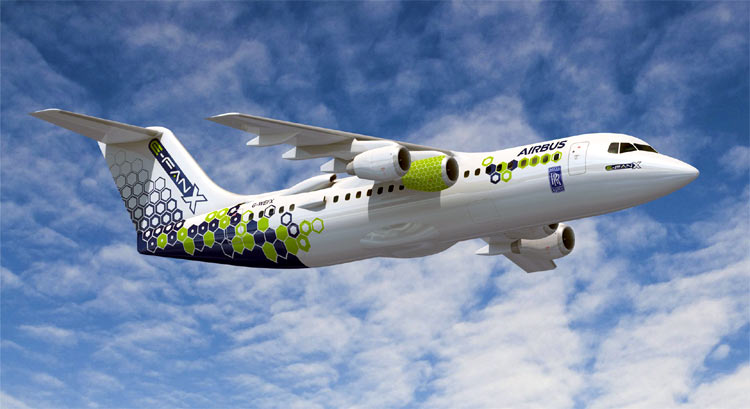 Besides these, Harbour Air, magniX, two-seater plane e-Genius, XTI Aircraft, RX1E aircraft are some of the electric planes that are in their testing phase and will soon become a reality.

When will electric planes be a reality?

With many companies and startups working towards making electric flights a reality soon, experts predict that these will be available for commercial use in say around 20 years. There is a huge potential in the arena and by 2035, the electric planes industry is projected to reach around $22 billion.

Roadblocks to Conquer/Hurdles to Overcome

No wonder, our expectations have risen to see travel guilt-free in the electric planes anytime soon, but many hurdles have to be overcome. What exactly are the problems in the success of these already tested zero-emission flights? The key problem affecting the uptake of electric aircraft is the battery energy density that is capable of supporting commercial flights. The size and weight of the batteries needed to power them are one of the biggest hurdles. Moreover, the regulations too pose a big problem. The Federal Aviation Administration is yet to approve electric planes for passenger travel. To make these aircrafts ready for commercial use, the FAA needs to update its guidelines and add the ones to be followed by electric planes. This might take a few years.

To understand more about the hurdles, we sat down with Ruhul Amin Rana, founder CEO of Avion Aerospace and we asked him about the challenges that Electric planes are facing. Shedding some light on the topic, he said:

“According to our electric airplane technology, the maximum voltage required is 398V. The lithium battery system consists of 192 battery cells in series and parallel. It is divided into four battery modules, and managed by a battery management system (BMS); the shell of each module is an aluminum alloy case.

The remaining electric quantity of the lithium battery system is displayed by the power integrated display in a percentage manner. With the nominal voltage of 350V, MDEP3550802 Battery has the storage capacity of 80Ah (28.4kWh), and the weight of 160.5kg. The maximum discharge current is 160A.

As weight is the major problem, we use composite materials for structure construction. Besides, we lay more focus on the design, and having a longer wingspan provides more lift of the aircraft. As a result, our aircraft can fly up to 2.5 hours which is CAAC certified and the world’s longest and maximum enduring electric plane on the market.

We are also working on hydrogen fuel cell battery, but it's still in the research phase. As the battery has different issues and electric aircraft is a new technology, we further used a rocket-powered parachute system, which can eject and can save the aircraft from the crash landing.”

Further enlightening us on the same, Florian Godefroy, the Client Director at Altran shared some details with us. Altran is the world leader in Engineering and R&D services that have cross-sector expertise in providing tailor-made solutions.

He said, “There are three main challenges I would say.

Discussing the issues and solutions with the renowned company professionals, we can conclude that no doubt the problem of batteries and long-distance travel in electric planes persists but zero-emission flights are undoubtedly the future of flying! There is a mammoth of investment being made in fuel cells, renewables, and grid storage to witness the day when electric planes will take to the runway. With the continuing efforts to resolve the issues and overcome the hurdles, we can believe that the future could be in the sky before any time soon. 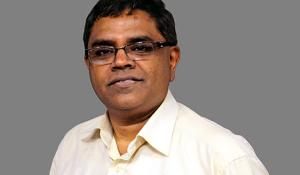 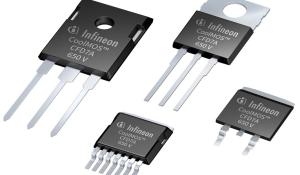 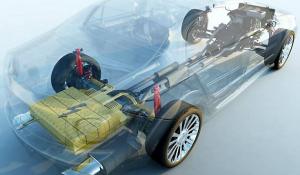 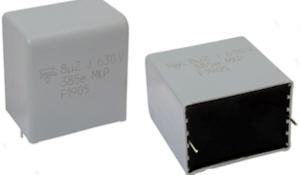 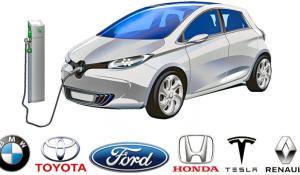